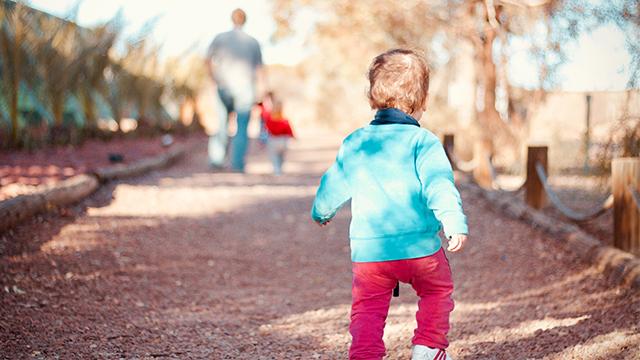 BetaShares launched its NASDAQ-100 ETF (ASX code: NDQ) in May 2015, and since then the fund has been on a steady upwards trajectory. The performance of the fund has been over 27% in the past year to end February 2018, driven by strong earnings growth in the technology, healthcare and consumer sectors that dominate the NASDAQ-100 Index (‘Index’) that the fund aims to track.  The Index itself has been hitting all-time highs, surpassing the tech-bubble peak of 2000.  But notably, unlike in 2000, the current P/E ratio of the Index remains below its historic average because of those rapidly rising earnings.

While we’re all familiar with the big names in the Index, such as Apple, Google, Facebook and Netflix… a notable factor is just how young and dynamic many of the ‘lesser’ known companies in the Index are. From medical instruments, software and biotech to media, microchips and web services, the Index is very much focused on a ‘new-economy’ and thus captures the companies that may be likely to dominate the future.  Indeed, on average, the companies in the NASDAQ-100 were only founded in 1980 and just two stocks in the Index date from the 19th century (Dentsply and Kraft Heinz).

So when it comes to age and experience, how does the NASDAQ-100 compare with our own Australian market?

Well, of the largest 100 companies on the ASX (as contained in the S&P/ASX 100 Index) the 22 were founded in the 19th century, while the average founding date is 1957!  But those numbers are a bit flattering to the ASX 100 because corporate actions over the years have acted like a little Botox to our business sector, making it appear younger than it actually is.  For example, while NAB was incorporated in 1982 it is really just the product of a merger between two much older institutions:  National Bank of Australia (1858) and the Commercial Banking Company of Sydney (1834!).  And while Sydney Airport Corporation dates back to just 2002, we’ve actually been flying planes out of Mascot since 1919.

Adjusting for all this is as much art as science, particularly with a number of infrastructure and mining companies dating back even earlier in the century.

The S&P/ASX 100 is by no means the oldest Index on the block incidentally.  If we were to look at the broader US market, including companies listed on the New York Stock Exchange, the average age would increase substantially.  But then, that’s the point:  The NASDAQ-100 is a unique exposure to those younger innovative, new-economy companies that we just can’t get exposure to in the Australian market or even by investing in the broader US market.

The NASDAQ-100 Index was launched 32 years ago with the aim of creating a liquid, tradable version of the broader NASDAQ market and has since become the world’s pre-eminent large-cap growth index.  Products tracking the NASDAQ-100 are available in over 29 countries including our own NASDAQ-100 ETF which can be bought on the ASX using the ticker NDQ.  It is one of the simplest and cheapest ways for Australian investors to own the young, innovative high-growth global companies of the future.

NASDAQ®, OMX®, NASDAQ OMX® and Nasdaq-100®, are registered trademarks of Nasdaq, Inc. (which with its affiliates is referred to as the “Corporations”) and are licensed for use by BetaShares.  BetaShares Nasdaq 100 ETF has not been passed on by the Corporations as to their legality or suitability.  The Fund is not issued, endorsed, sold, or promoted by the Corporations.  THE CORPORATIONS MAKE NO WARRANTIES AND BEAR NO LIABILITY WITH RESPECT TO THE FUND.