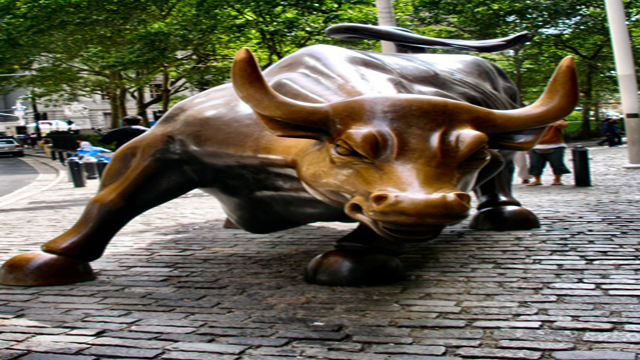 Over the past forty years the United States dollar has experienced several boom-bust cycles spanning between 6 and 10 years.  Both history and relative economic fundamentals suggest we may now be in the relatively early stages of the next great US dollar bull run. In real terms, the cycles in the US dollar index since the early 1970s have been fairly large and relatively uniform. There have been two major upturns – starting in 1978 and 1995 – each spanning just over 6 years and producing 52% and 34% gains respectively.  There have also been two long term downturns – starting in 1985 and 2002 – each lasting around 10 years, and producing US dollar index declines of around 30%.

The real exchange rate last bottomed in mid-2011, and has lifted by around 8% over the past 3 years.   If history is any guide, we have around three-and-half years in the current upturn to run, which could produce 20-40% of upside real gains.  Fundamentals also support further US dollar strength, with the US economy displaying greater dynamism than those of Europe and Japan, and US interest rates more likely to rise in the coming year.

Investors seeking simple, low cost exposure to the performance of the US dollar relative to the AUD can do so with the BetaShares US Dollar ETF (ASX Code: USD), which trades on the Australian Securities Exchange. The ETF is backed by physical US Dollars, and is designed such that if the US Dollar goes up by, say, 10% against the A$, the ETF should rise by 10% also – before fees and expenses. The ETF’s annual management fee is 0.45%.