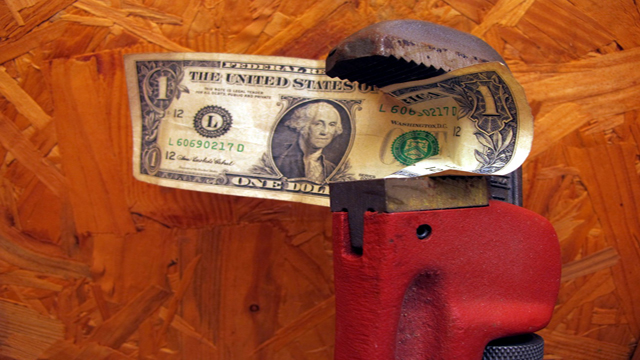 Recent commentary from United States Federal Reserve Chairperson Janet Yellen confirms our view that US official interest rates will rise this year. While our bullish view on the US economy had earlier led us to think the Fed could tighten in the first half of the year, it now appears likely the first move will take place by September – with a moderate chance the Fed could still act next month.

In a speech delivered in Rhode Island last Friday, Yellen indicated “if the economy continues to improve as I expect, I think it will be appropriate at some point this year to take the initial step to raise the federal funds rate target”. Importantly, Yellen downplayed recent signs of a slowdown in the US economy, suggesting this may just be “statistical noise.” It has been observed by some analysts that US economic growth has tended to be weak in the first quarter of each year of late. Harsher than usual winter weather, industrial disputation in a major port, and the solid rise in the US dollar are other negative factors last quarter – and at least the first two factors have now largely passed.

So what are the implications of Fed tightening for financial markets? Our core view – based on historical and fundamental analysis – is that while equity markets may weaken in the early stages of Fed tightening (say the first few months), equities should remain well supported by solid corporate earnings and still reasonable valuations against the backdrop of likely continued low bond yields. As seen in the chart below, it is only in the latter stages of a Fed tightening cycle – when interest rates are clearly restrictive – that equity bear market conditions tend to develop. This is also apparent in the chart below, which details the performance of the S&P 500 index in the year following the first Fed tightening during the cycles of 1994, 1999 and 2004. While equity prices were lower 3-months after the first tightening move, they were higher by the 6-month and 12-month period in the 1999 and 2004 cycles. In 1994 – a particularly aggressive tightening cycle – equity prices remained down six-months after the first rate hike, but had largely recovered all their earlier losses within 12 months. Fundamentally, this evidence makes sense. In the early stages of Fed tightening, interest rates are still relatively low and corporate earnings are still in the early stages of a cyclical upswing. The Fed is also cautious to only raise interest rates as long as the economic data remains supportive. With US inflation still low, the Fed has promised that rates will be increased during the next cycle only very gradually.