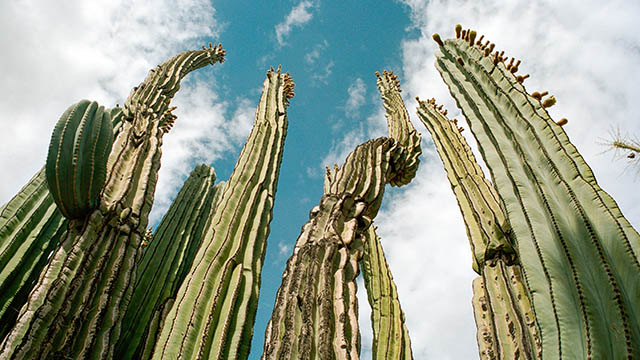 Led once again by flows into Fixed Income ETFs, the Australian ETF industry continued its rapid growth trajectory, ending October at a record $57.2B. The industry has grown by 40% over the last 12 months with absolute growth of $16.4B over this period, the highest level of growth over a 12-month period to date. Read on for more details. 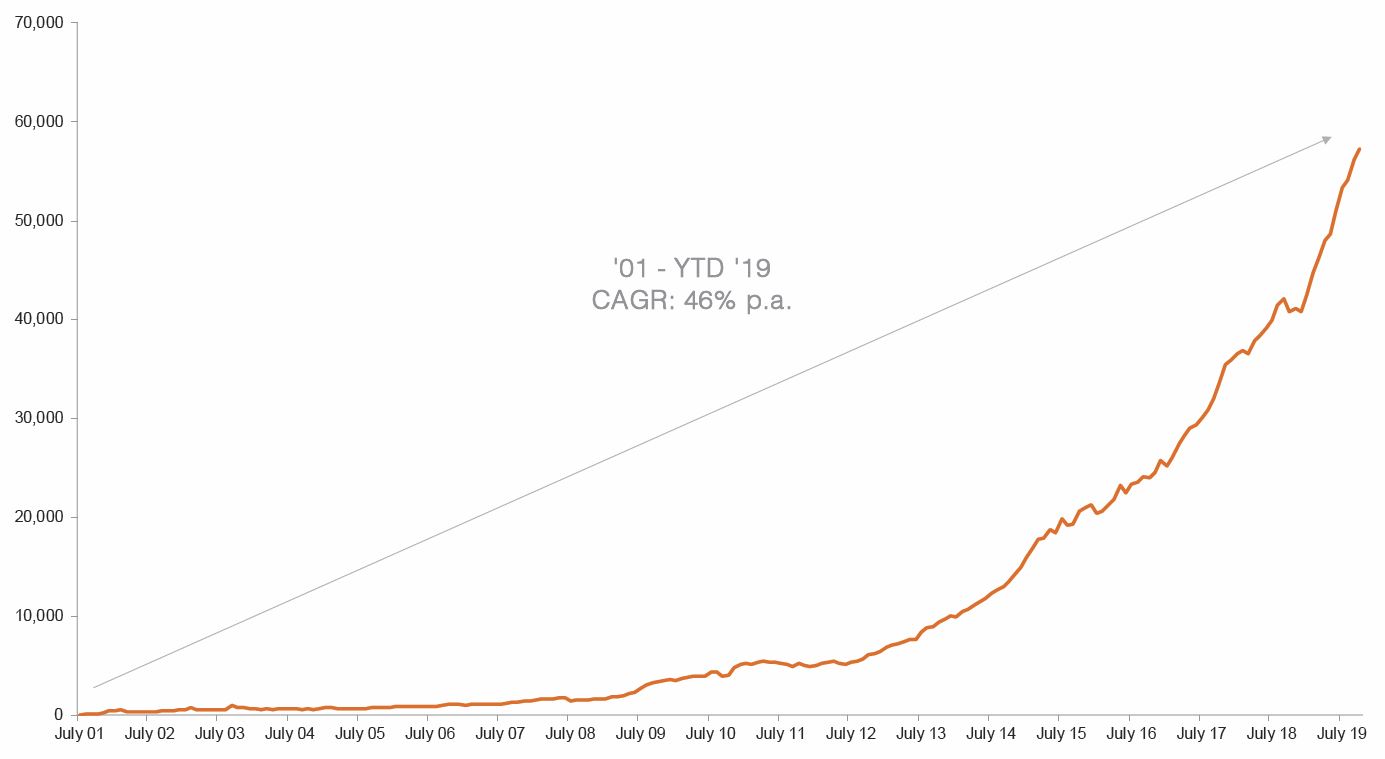 Comment: 100% of the month’s growth came from net inflows ($1.2B), with negative market movements creating a drag on industry growth.

Comment: In a return to the theme that has been present for most of the year, Fixed Income exposures received the highest level of inflows ($372m), followed by International Equities ($368m)

Comment: Monthly net outflows were limited with outflows out of Australian Financial Sector products most likely on profit selling, and continued outflows from European exposures which appear to remain an area of concern for investors.