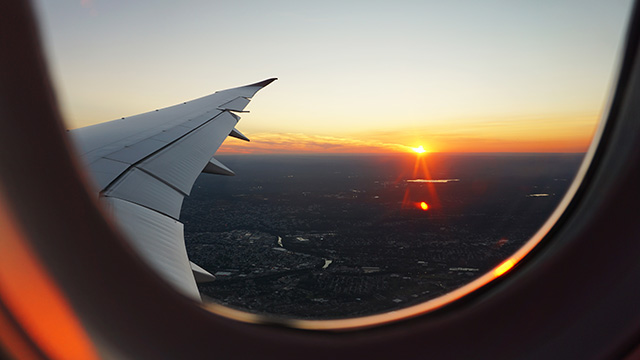 INDUSTRY BLASTS PAST THE $55B MILESTONE

Buoyed by the equity markets, which came roaring back in September after a difficult August, the Australian ETF industry broke through the $55B funds under management milestone last month, ending September at an all-time high in terms of funds under management of $56.2B. Based on the level of growth we’ve seen so far this year, we believe ETF industry FuM is on track to exceed $60B by end 2019, which would mean unprecedented 12-month growth of $20B. Read on for more details.

Comment: The industry ended September at a record of $56.2B with a robust monthly market cap increase of 3.9% which amounted to over $2B in absolute growth for the month

Comment: Over three-quarters of the growth this month came from net inflows into the industry which were a very strong $1.6B, with recent months showing that investors are increasing their allocations to ETFs in both rising and falling equity markets

Comment: September was also a very busy month for trading, which at $5.1B in total, was the 2nd highest value traded on record

Comment: Unlike other months so far this year, it was broad Australian equities that took in the most flows with over $500M of net new money into this category. Australian Bond flows continued to be robust, and were the 2nd best category for flows.

There were no significant category level outflows in September.

Comment: Monthly net outflows were very limited with small outflows from Australian Financial Sector products most likely on profit selling, and continued outflows from European exposures which appear to remain an area of concern for investors.