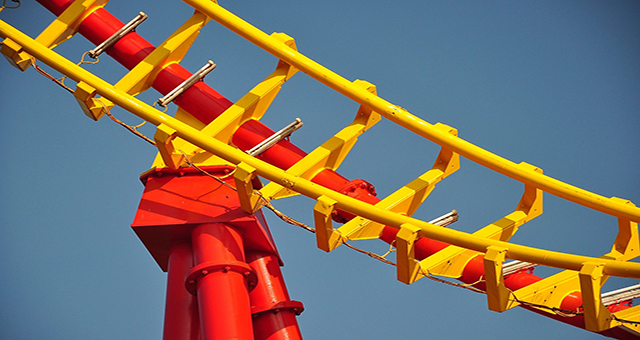 The global ETF industry had another record year in 2016, receiving its highest ever level of net inflows (US$389B) and reaching over US$3.5T in assets under management (approximately 16% year on year growth)1.  The Australian ETF industry funds under management continued to grow rapidly, increasing 21% to end the year at a new record high of ~$26B. The industry grew FuM by $4.4B which, albeit slower than the record growth recorded in 2015, is a striking result given the levels of volatility and uncertainty in the broader macro environment. 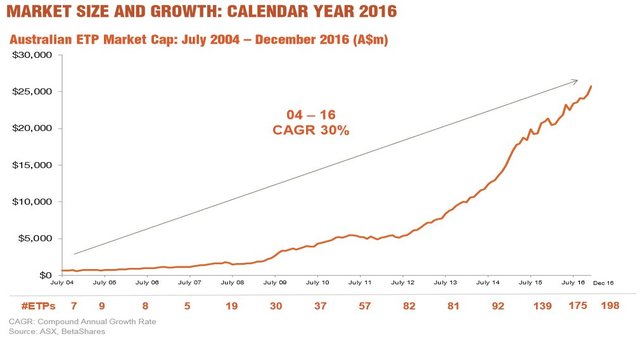 We believe the industry will continue to grow strongly in 2017 – and forecast total industry FuM at end 2017 to be in the range of $30-$33B. Read our 2017 predictions article and stay with us to find out!