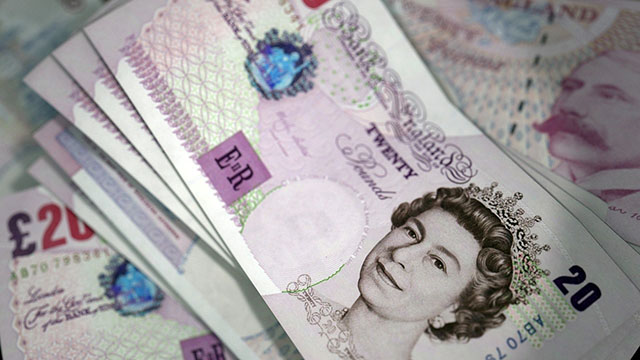 The decision by United Kingdom Prime Minister David Cameron to hold a national referendum on European Union Membership has created a scare through British financial markets, with sterling taking a “pounding” in particular.  But with polls suggesting a “Brexit” remains unlikely, this might be an opportune time to consider buying the beaten down British Pound, particularly against the overvalued Australian dollar.

On Saturday 20 February, UK Prime Minister David Cameron announced there would be a national referendum on continuing British membership of the European Union to be held on 23 June 2016. The announcement came a day after Britain secured re-negotiated terms for EU membership aimed at tightening restriction on migrants, and limiting possible further encroachment of EU regulations on the UK economy and financial markets.

The general consensus among the economic “elite” is that leaving the EU – or “Brexit” – would be harmful to the UK economy, as it could compromise business access to EU markets and harm the role of London as a global financial centre. At first glance, the polling with regard to a possible Brexit suggests the result could be quite close.  According to the Financial Times “poll of polls”, for example, around 45% of those surveyed want to stay in the EU, which is only slightly ahead of the 40% that want to leave. Ominously, almost one in five British people are still undecided. Against this, however, are a couple of arguments suggesting the “ayes” may have it.

For starters, national polling consists of a mix of both online and telephone polling, and the history of recent general elections (voting for which, like the June referendum, is not compulsory) suggest the latter tends to provide a more accurate read on how people eventually vote at the ballot box.  In this regard, it’s worth noting that telephone based polls consistently show a much higher proportion of British are in the “Yes” camp. But as with many uncertain events, perhaps the best read comes from the betting markets.  In this regard, it’s worth noting that current betting has the odds of a Brexit at only around 30% (or 12/5 odds as a bookie might say).

A Stay Vote Could Boost the Pound

To the extent there is a risk of a “Brexit” still priced into the British Pound, there is scope for a relief rally should the phone polls and betting markets prove themselves right and the UK votes to stay in the EU.  As seen in the chart below, the Pound has dropped particularly sharply in recent months against the Australian dollar.  From a technical perspective (using the relative strength index or “RSI” in the chart below), the Pound also appears oversold against the $A at least on a short-term basis. It has never been easier for Australian investors to gain exposure to the British Pound thanks to the BetaShares British Pound ETF (ASX Code: POU), which can be bought and sold on the Australian Securities Exchange (ASX) just as easily as a company share.