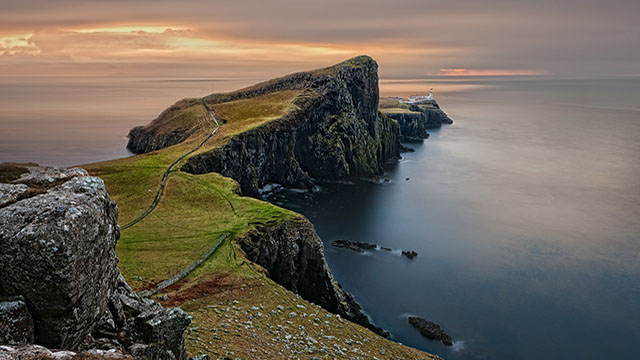 The ABS capital expenditure survey for the September quarter was released last week. It contained the all-important official update on private business investment intentions for the current financial year.  There is both good and bad news in the latest report. But overall it continues to suggest the economy faces a major slump in business investment this financial year – the likes of which has not been seen outside of recessions.

To my mind, the ABS capital expenditure survey (“Capex” report) is currently one of the most important indicators of the Australian economic outlook.  Australia is in the midst of a massive slump in mining investment and, so far at least, there has been little sign of the long hoped for pick-up in non-mining investment.  We have previously analysed the two previous reports here and here. The bad news is that this is only a very modest upgrade in an otherwise dire outlook. What’s more, as we move further into the current financial year, these estimates become much more reliable – suggesting it’s less likely the weak investment outlook will be revised away in time.  Indeed, as seen in the chart below, the relationship between Capex survey’s 4th estimates of financial year spending on those of the previous year’s estimates is reasonably close to the actual outcome for nominal business investment in the national accounts.  That’s despite the fact the Capex survey does not cover all of the private business investment spending included in the national accounts – what’s important is that the degree of changes in the Capex measures of investment broadly track the changes evident in the national accounts. As we’ve previously noted, the great hope is there will be a major upgrade to investment intentions over the course of the financial year – as last most evident in 1999-2000.  In that year the 2nd estimate of spending in the Capex survey was down a worrying 20% on 2nd estimate of the previous year’s survey.  But by the 4th estimate, this expected decline in spending had been revised down to only 9% (and to only 1.8% by the 7th and final estimate).  Nominal business investment in the national accounts actually rose by 6.6% that financial year.

In short, time for a notable upgrade in investment intentions is fast running out!  Unless it happens we’re on track for a slump in business investment not seem since the recession years of the early 1990s. In turn, that suggest considerable continued downside risks to economic growth, corporate profits, official interest rates and the Australian dollar.

In addition, investors wishing to express the view that the $US will continue to rise against the $A can do so using our U.S. Dollar ETF (ASX: USD), which aims to track the change in price of the United States dollar relative to the Australian dollar, before fees and expenses. For example, if the $US goes up 10% against the $A (i.e. the $A falls in value) the ETF is designed to go up 10% too (before fees & expenses).