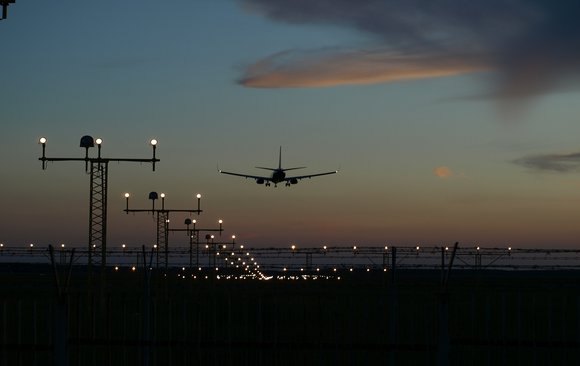 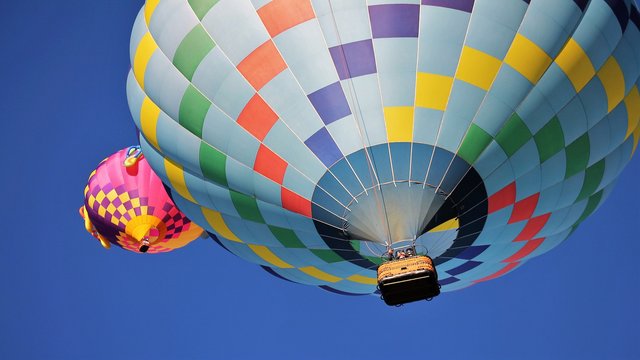 The rise and rise in the price of Australia’s major commodity exports – coal and iron ore – has been one of the astounding features of this year.  This note explores to extent to which this gain in prices was fundamentally justified, and whether these solid price gains can continue. It also re-explores valuations in the Australian resources sector. 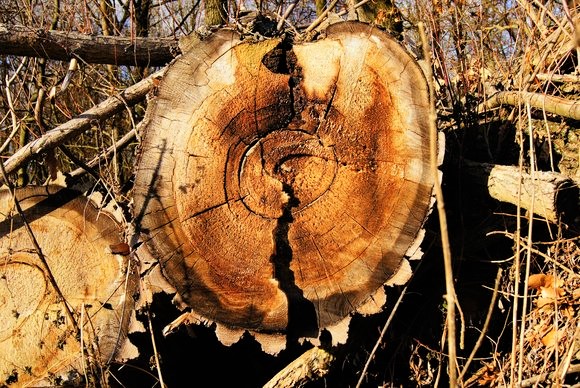 The Australian materials sector (largely comprising our major miners) has performed relatively well so far this year due to firmer commodity prices and a relatively benign United States interest rate outlook. Although valuations in the sector appear high, they might be justified if commodity prices hold up near current levels and miners are able to keep a tight reign on costs.