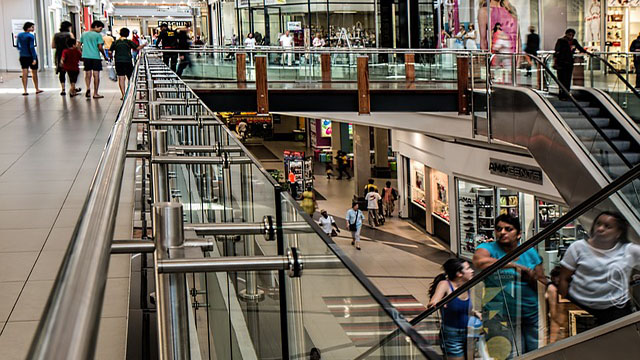 Consumer spending accounts for a whopping 53 per cent of the economy (real GDP), so the degree to which households decide to spend or save is critical to the economic outlook.   A major positive for spending of late is rising household wealth – which, as seen in chart below, tends to be associated with a lower household saving ratio.  That said, we should not overestimate the wealth impact, as weak income growth poses a major offsetting downside risk to consumer spending. Thanks to rising house and share prices, household wealth has recovered strongly in recent years.  According to the latest estimates by the Reserve Bank of Australia, the household net-wealth to disposable income ratio reached a post-financial crisis high of 650% in the June quarter.
Rising wealth is one of the great hopes for the economy. Despite a projected rise in the unemployment rate to 6.25%, the Federal Government forecast in the May Budget that consumer spending would rise by 3% this financial year – more than GDP growth of 2.5% – as households respond to rising wealth by cutting back their saving ratio.  This so-called “wealth effect” is consistent with the broadly inverse relationship between the household saving rate and net-wealth evident over recent decades.

That said, the chart below shows that the saving ratio has already been in decline for several years, and this has not been sufficient to allow consumer spending to grow at a faster pace than GDP – due to relatively weak growth in household disposable income (HDI). Accordingly, even though the household saving rate may well decline further in the coming year – meaning households will spend more of what they earn – weak income growth could still cause consumer spending to grow at a slower pace than GDP.  If so, it will add to upward pressure on the unemployment rate, and downward pressure on both interest rates and the A$.