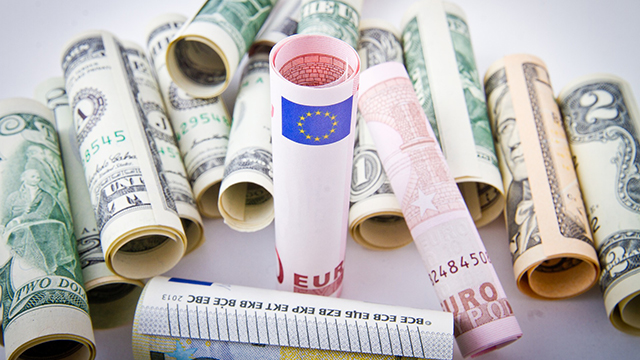 Currency, for most investors, has always been a topic that causes consternation.

While many investors recognise the diversification value that international investments can bring, the fact that, by definition, such investments bring with them currency considerations adds an additional element to the decision. There is no doubt that managing the currency risk that comes with international assets can be a rather complex area. With the growing number of exchange traded products providing investors with easy access to international exposures on the ASX, currency becomes an increasingly important consideration as investors look to create diversified portfolios.

To hedge or not to hedge?

Currency fluctuations can dramatically affect the returns on international investments, both positively and negatively. As an example, should the Australian dollar rise against the USD, any investment returns from a US dollar based investment would be reduced as they are converted back into AUD. Conversely, should the AUD fall against the USD, any returns from US dollar based investments would be increased.

A hedged investment vehicle aims to remove the impact of currency movements, so that any changes in investment returns are being driven only by a movement in the value of the underlying assets. Hedging is usually conducted by “locking in” an exchange rate for the future using derivative contracts.

Determining whether you should be hedged or unhedged will be based on several factors, such as;

Currency movements are notoriously hard to predict and can be driven by several factors. Some of these include:

BetaShares offers a broad range of international exposures – both hedged and unhedged. Furthermore, if you are invested in international securities on an unhedged basis, but believe hedging a portion of your portfolio may be beneficial, or simply have a strong conviction in the direction of currency, there’s an alternative to selling your assets and reinvesting in a hedged investment. One simple way investors can gain exposure to the benefits of currency hedging is through Currency exchange traded products. For example, BetaShares’ Currency exchange traded products provide investors with a simple, cost-efficient way to seek to profit from, or protect their portfolio against, changes in currency. The Currency ETFs are designed to provide a convenient way to gain exposure to the movement of currencies against the Australian dollar. For example, by using the BetaShares U.S. Dollar ETF (ASX: USD) a positive return can be generated if the U.S. dollar rises relative to the Australian dollar (and vice versa). Other currency ETFs that are offered by Betashares include a British Pound ETF (ASX: POU) and Euro ETF (ASX: EEU). Additionally BetaShares also has a fund offering geared exposure to the performance of the Australian Dollar’s performance relative to the U.S. Dollar (ASX: AUDS*) and another providing geared exposure to the U.S. Dollar’s performance relative to the Australian Dollar (ASX: YANK*).

* Gearing magnifies gains and losses and may not be a suitable strategy for all investors.