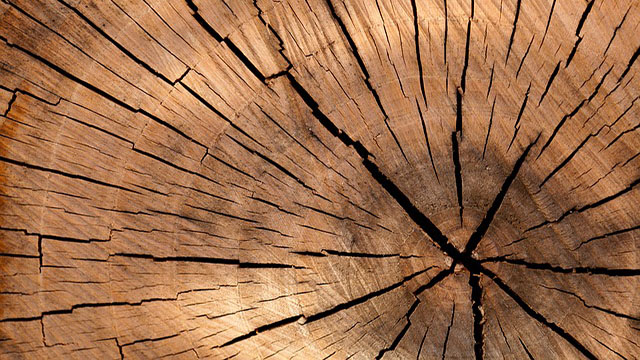 In terms of interest rates, while much attention has recently focused on the fact that the Reserve Bank of Australia has left official interest rates on hold for a relatively long period of more than a year, it’s been less noticed that Australian borrowers have nonetheless enjoyed further rate cuts – courtesy of falling global funding costs and intense local financial market competition. Over the past year there has been no change in the discounted standard variable mortgage rate of 5.1%p.a. as advertised by the major banks. Yet as noted by the Reserve Bank in its recent Statement on Monetary Policy, the average interest rate charged on outstanding home loans has dropped by a further 16 basis points to 5.3%p.a. over this period. That’s 65% of the gain that would be achieved with a standard 25 basis point interest rate cut by the RBA.

Why have mortgage rates fallen even though the RBA has not cut rates?

Since the last official interest rate cut, banks’ wholesale funding costs have declined, due to falling global interest rates in the face of low global inflation and maintenance of very easy monetary policies across the United States, Europe and Japan.

At the same time, the once-stiff competition for more secure local deposit funding – in the wake of the global financial crisis – has started to ease, now that the deposit share of total bank funding has increased from 40% (pre the GFC), to now almost 60%. Banks face a bind. Due to the legacy of higher-cost term funding still on their books, the average cost of funding their stock of home loans is higher than the marginal cost of funding new loans. Banks would love to offer cheaper rates to new borrowers, without having to pass on these lower rates to all existing customers. As noted by the RBA, the result has been “special offers to new customers, including fee waivers and additional discounts on rates for a limited time.”

So far this year, there has also been intensifying downward competitive pressure on home loan fixed rates, with the major banks recently cutting their 3-year fixed rates to 4.94%p.a. – a decline of 0.36%p.a. since January.

Could the banks cut rates further, without any help from the RBA?

Note that despite lower funding costs, the yield differential between the advertised bank variable rate mortgage rate (currently 5.1%p.a.) and the official cash rate has been largely unchanged since mid-2012 at 2.6%p.a. – and is above the average of 2.3%p.a. over the previous two years. So there does appear to be some fat in margins which could be competitively bid away in the months to come – though this will likely continue to benefit new borrowers and those who more aggressively demand better bargains from their banks.