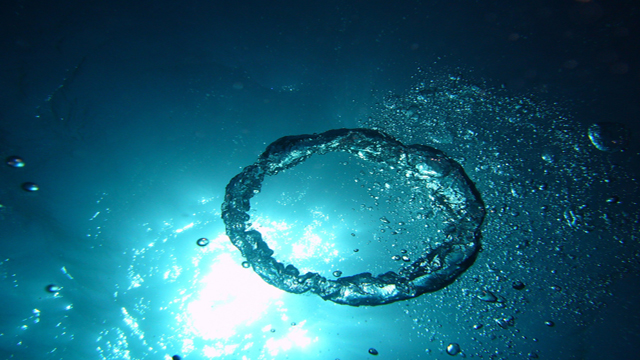 Two key data reports over the past week serve to highlight the challenges facing the Australian economy as we approach the 2016-2017 financial year.  These reports only embolden my view that the Reserve Bank will likely be required to cut interest rates later this year barring a major collapse in the Australian dollar.

The first report I’d like to focus on is the December quarter capital expenditure survey.  We have previously analysed this important insight into corporate spending plans here and here. As we’ve previously noted, these surveys have consistently pointed to a very large fall in nominal private capital spending in the order of 20% this financial year – an order of magnitude not seen since the early 1990s recession.  The latest (5th) estimate of expected spending released last week still suggests a fall of around 20% in overall capital spending this year.  If there is a bright spot in the report, it’s that there’s been a gradual lessening in the expected fall in capital spending over recent quarters – from downright ugly to just plain bad. The December quarter survey also asked corporate Australia for their first estimate of planned capital spending in 2016-17.  As seen in the chart below, using standard 5-year realisation ratios, the business investment outlook for next financial year is just as weak as this financial year, with an expected 20% decline in spending.  As should be expected, the vast bulk of the decline reflects a further steep slump in mining investment. That said, on this adjusted basis, investment in the non-mining sectors is also quite soft, with a 4% and 6% decline slated for the manufacturing and service sectors respectively. Again, if there is a bright spot in this report, it’s the fact that using a 1-year realisation ratio (which effectively adjusts for the difference between actual and planned investment in the most recent financial year), the decline in capital spending is not as great – especially in the manufacturing sector. Indeed, so far this financial year there’s been a notable upgrade to manufacturing investment expectations over recent quarters from an initial expected decline of 20%, to a now only relatively small fall of 4%.  If we assume a similar upgrade next financial year to first round estimates, manufacturing capital spending could actually rise by 9% in 2016-17.

This could be the first signs of the weak Australian dollar beginning to bear fruit in our long beleaguered manufacturing sector.

The other important report this past week was home building approvals, which have continued their very volatile month-to-month movements, albeit with a clear down trend evident since mid-2015.  After a 9.2% bounce back in December (which in turn followed a 12.4% slump in November) building approvals again turned down in January, falling by 7.5%. Approvals are now down 15.5% from their peak in July 2015.

As we have previously noted, home building has been an important contributor to economic growth in recent years, especially given its labour intensive nature and extensive linkages to other sectors of the economy. As a result, as seen in the chart below, it’s also not too surprising that a downward trend in home building approvals has been a good lead indicator of a negative trend in hiring intentions in recent years. Given the downturn in approvals, recent history suggests it shouldn’t be be too long before we see a turnaround in job advertisements, which in turn would suggest a slowing in employment growth and a rise in the rate of unemployment.

Herein lies for the economic challenge for 2016-17: at this early stage, the decline in business investment seems likely to be just as large as in 2015-16, while the economy seems unlikely to again enjoy the contribution to growth afforded by the housing sector over recent years. As a result, there is a serious risk of an “air pocket” emerging for the economy which only much lower interest rates and/or a much lower Australian dollars would seem able to address.