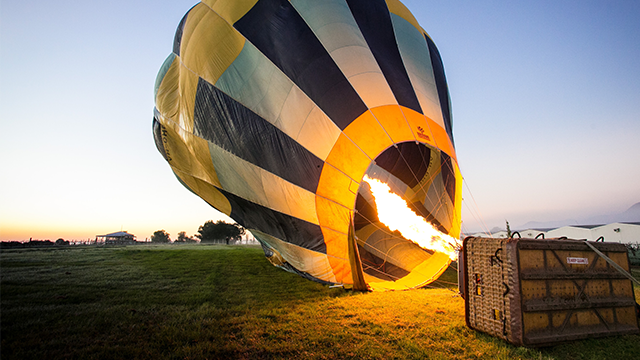 The first quarter of 2020 was one of the most turbulent in living memory. After hitting record highs in February, equity markets around the world plunged as panic around COVID-19 took hold. Assets under management (AuM) in global ETFs fell significantly over the quarter, however this was due entirely to falling asset values, with the global ETF industry actually experiencing net inflows of ~US$119B.

Equities were the most popular asset class, with ~US$69B flowing into equity ETFs globally, including ~US$31B in March, even as sharemarkets around the world were in freefall. One of the most remarkable features of the first three months of the year was the massive increase in ETF trading volumes seen both globally and in Australia.

Some Q1 highlights are below.

The decline was, however, due entirely to falls in asset values. Global inflows into ETFs for the quarter were ~US$119B, compared to ~US$99B for Q1 2019. ~US$20B of these inflows came in March as the market was suffering significant falls.

In the U.S., Q1 saw inflows of ~US$63B into ETFs, compared to outflows of ~US$274B from traditional managed funds.

This continues the trend of the last 12 months of a clear investor preference for ETFs as an investment structure over managed funds, with the difference in favour of ETFs widening significantly in the last two quarters, and in particular during the March quarter, as the ‘virus crisis’ hit investors and sharemarkets.

Investors also demonstrated a marked preference for passive strategies during the quarter, with ~US$54B flowing into passive investments, while ~US$265B was withdrawn from active investments.

The ~US$60B that flowed into passive ETFs represented 95% of total fund inflows into ETFs.

Over the quarter, there was heavy rotation into equities, even as panic gripped sharemarkets.

In terms of regional exposures, using U.S. ETFs as our example, North American exposures were by far the most popular region in Q1, receiving ~US$57B in inflows, while Asia Pacific and European exposures saw outflows of ~US$5.5B and ~US$3.4B respectively.

At a sector level, Technology was the standout, doubling net inflows from ~US$5.1B in Q4 2019 to ~US$10.1B in Q1 2020. Investor interest in technology was no doubt assisted by the sector’s relative outperformance vs. the broader market over the quarter. Energy also did well, receiving inflows of ~US$3.7B, while outflows of ~US$4.3B were recorded from the Financials sector.

The global experience was mirrored in Australia, where there was heavy rotation into equities, both Australian and international, during the first quarter. We also continued to see positive flows into technology-oriented products, including our Nasdaq 100 ETF.

In this quarter’s spotlight, we focus on the dramatic increase in ETF trading volumes as markets hit stormy weather.

The New York Stock Exchange (NYSE), where more than 75% of ETF AuM are listed3, reported that the average daily value of U.S. ETF transactions was US$165 billion for the quarter, which was six times greater than Q4 20194.

The global experience was mirrored in Australia, where ETF turnover on the ASX hit an all-time high of ~$18B in March, shattering the previous monthly record of $7.2B recorded only a month before. 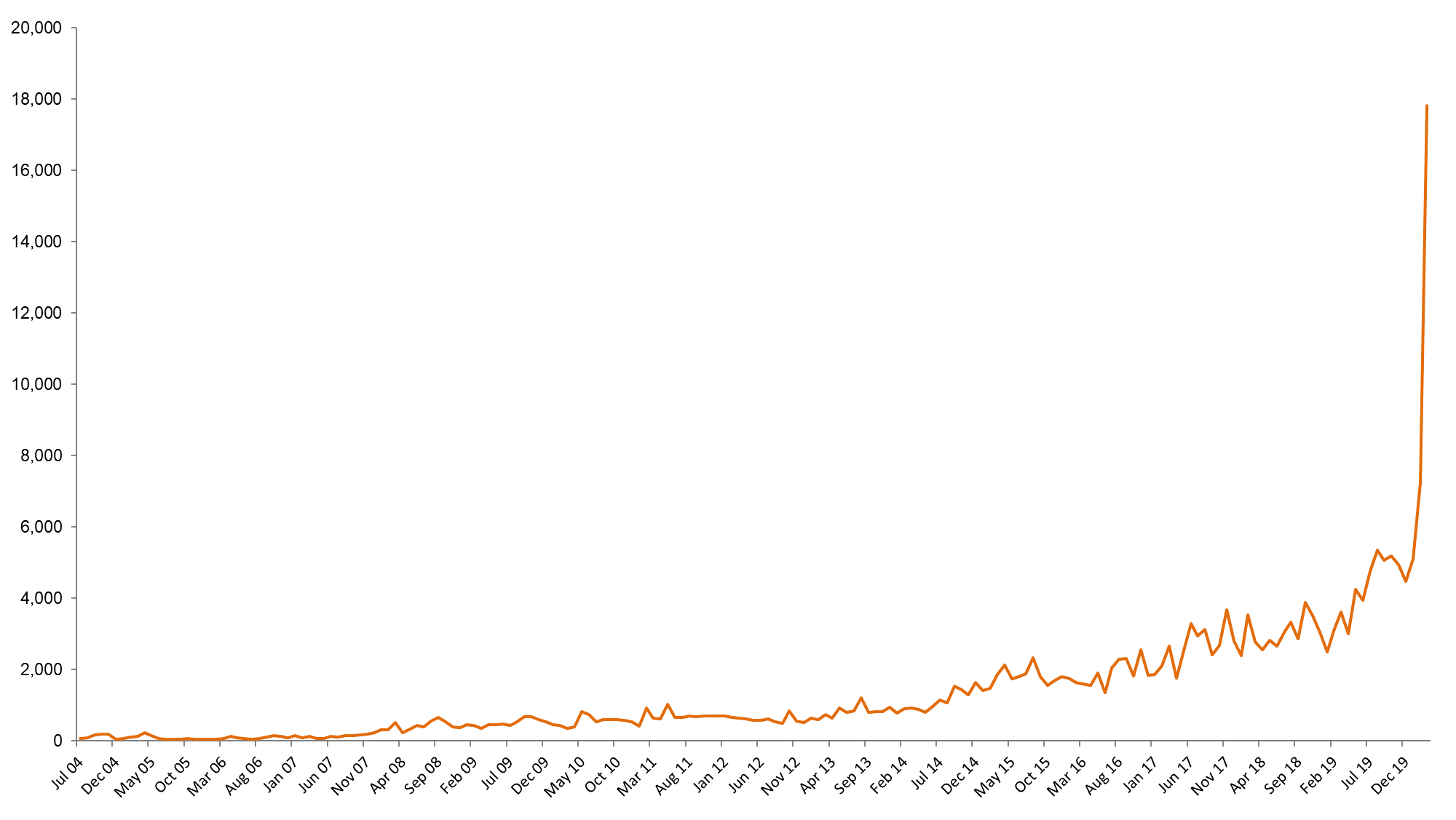 The explosion in ETF trading volumes indicates that investors are increasingly turning to ETFs to express their investment views, suggesting that the liquidity of ETFs is proving attractive amidst some of the most intense volatility in recent history.

Despite the increase in trading volumes, Q1 also saw the highest number of ETFs shut down since the third quarter of 2017, with a total of 72 ETFs holding US$1.4 billion in assets liquidated in the U.S.5