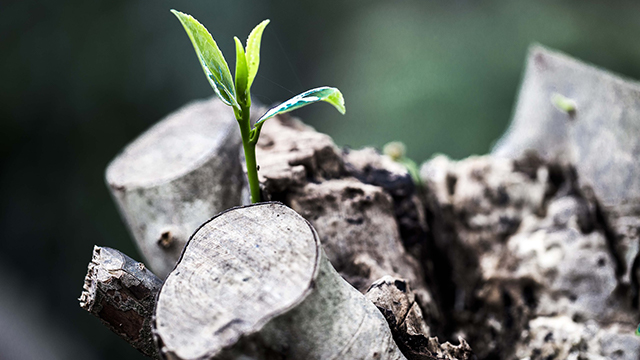 Global stocks rose further in March, though more modestly than in February. While an earlier than expected Fed rate hike and Trump’s failure to pass healthcare reforms dented investor confidence, sentiment was supported by continued solid global economic reports and failure of the far-right parties to gain power in the Dutch national election. The outlook for equity markets remains encouraging, although there remains the risk of a near-term pullback/consolidation given the solid gains since the election of Donald Trump as US President last year.