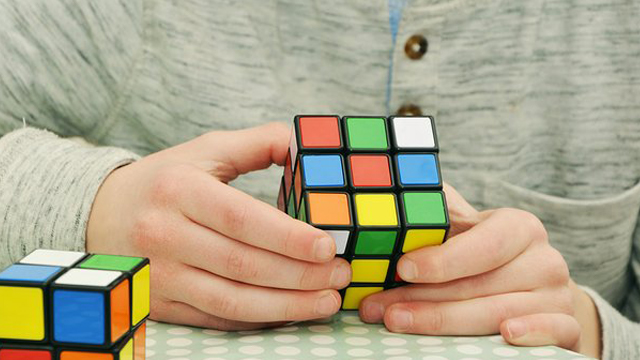 The pull back in global equities continued in March, with the MSCI All-Country Net-Return Index dropping 2.2% after a 3.5% drop in February.  On a month-end basis, this Index is now down 5.7% from its January peak, which is still less than the last “correction” of 11.6% between mid-2015 to early-2016.

Two factors weighed most on investor minds last month: further escalation in US President Trump’s trade aggression, and fear of crippling regulation across the tech sector in the wake of the Facebook data privacy breaches.

Losses were fairly evenly spread across major regions, though Australia’s S&P/ASX 200 under performed, with the gross return index down 3.6% – hurt by further concerns in the banking sector arising from the Royal Commission and weaker iron ore prices denting resource stocks. 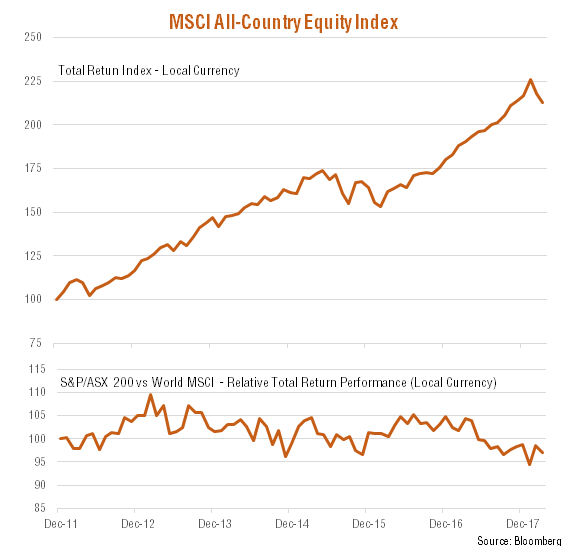 Also reassuring was the fact that the US Federal Reserve, after delivering its first – widely expected – rate rise for the year, retained its intention of only raising rates twice more in 2018.

Despite the obvious downside risks from a full-blown global trade war, it still seems likely that the current downturn in equity markets will prove a temporary correction, rather than the start of a more protracted bear market.

As regards the economic fundamentals, fears of a break-out in inflation remain just that – fears rather than reality.  Activity data also remains robust and earnings expectations globally continue to rise.  Valuation-wise,  although the global market’s overall PE ratio remains at an above average level, valuations relative to bond yields don’t appear overly stretched.

Accordingly, on the view that decent global growth will persist and inflation and bond yields will remain relatively well contained, there’s still good scope for a market recovery over the coming year.

That said, as noted last month, the new risk is not the Fed or inflation, but rather US President Trump’s lurch toward protectionism via tariffs on steel and aluminium (on national security grounds) and on a broader array of Chinese imports (due to alleged breaches of intellectual property rights).

How serious is this risk?  To my mind, Trump’s actions are likely more political in nature, and are not meant to seriously change America’s trading relationships.

After all, a substantial number of countries have already been exempted from Trump’s steel and aluminium tariffs.  And given China’s quick tariff retaliation in the past week, and the stock market’s very negative reaction over the past month, Trump must know he can’t really “win” a trade war and may be seeking a speedy prestige-enhancing deal with China rather than protracted hostility. 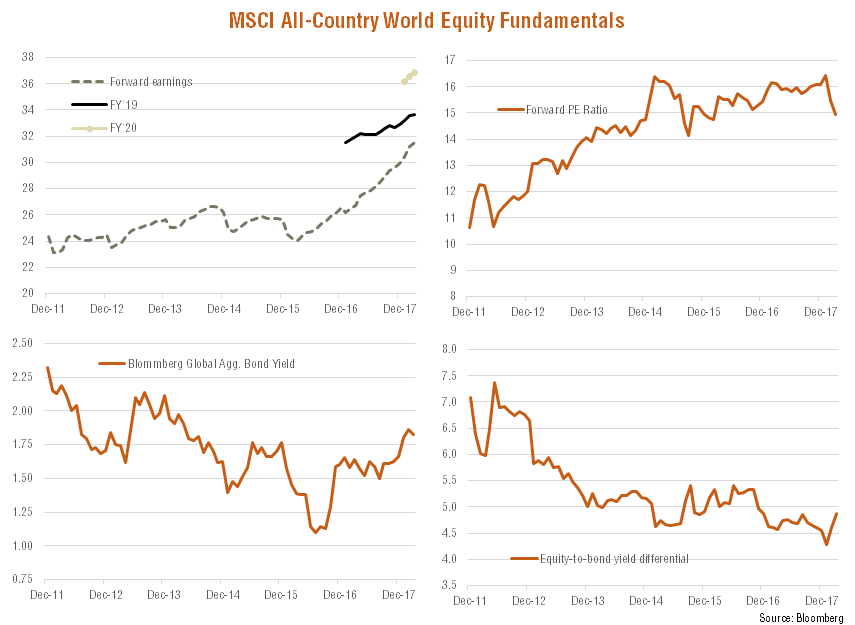 Firmer oil and gold prices last month meant that, among our key sector and regional exchange traded funds, our currency-hedged Global Gold Miners and Global Energy Companies ETFs (MNRS and FUEL) produced the best returns of 3.5% and 1.2% respectively.  Gold is once again proving itself as something of a safe-haven in times of market volatility, while oil prices have been rising due to solid global demand and continuing adherence to Opec’s production cut agreement.

With banks still reeling from revelations in the Banking Royal Commission, our local financial sector ETF (QFN) produced the worst return of -5.8%. 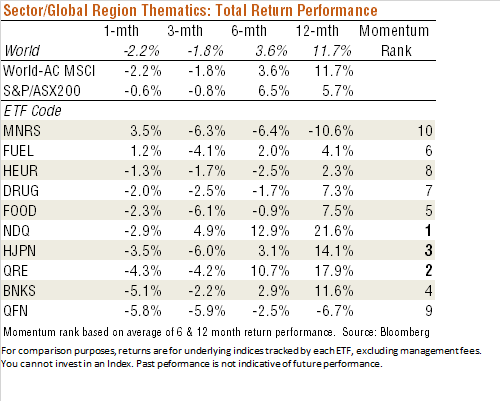 Note despite the very negative headlines surrounding the tech sector, our NASDAQ-100 ETF (NDQ) only dropped 2.9% in the month – or only modestly more than global stocks overall.  This highlights the fact that, while no doubt important, technology accounts for only 60% of the NASDAQ-100 Index, with the consumer discretionary sector accounting for 22% and health care around 10%. The FANG stocks themselves (Facebook, Amazon, Netflix and Google) account for 25% of the NASDAQ-100 Index, and 40% of the Index’s exposure to technology.

Indeed, based on a momentum ranking (an average of three and six-month return performance), the top-ranked product performers at end-March remained NDQ, followed by our Australian Resources Sector ETF (QRE) and our currency-hedged Japanese equities ETF (HJPN).