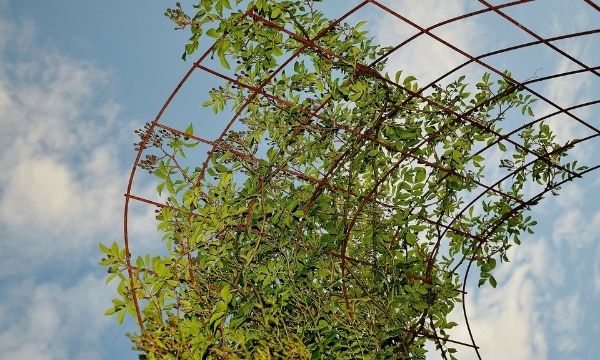 The theme of the post-COVID Federal Budget is unashamedly “going for growth”. Outlined below are what I consider the key budget highlights.

The economy has rebounded from the COVID crisis far better than most expected. This time last year, the unemployment rate was expected to remain elevated at 6.5% until June 2022. Now it is expected to be down to 5% by then – from 5.6% currently – and fall to 4.75% by June 2023.

Yet such is the apparent inflation insensitivity of the economy, annual consumer price inflation is still expected to be only 1.75% in June next year, up only marginally from the expected 1.5% level expected a year ago.

The better-than-expected economic outlook – along with very high iron-ore prices – has dramatically improved the budget bottom line. By the Treasury’s own estimates, over the five years to 2024-25, the budget bottom line has improved by $104 billion compared to what was expected in the Mid-Year Budget Review late last year.

But rather than banking the proceeds and reducing the prospective build-up in public debt, the Government has decided to spend 92% of the windfall through an extra $96 billion in new net spending.

Net public debt will stabilise at around 40% of GDP, which is much larger than we’ve been used to, but still less than that of our global peers.

Whatever the motives, the Government has chosen to spend most of this budget windfall in areas very close to the hearts of those on the left – with higher funding for areas such as aged care, people with disabilities and child-care. Income tax cut benefits also remain focused on lower to middle income earners, with those on the highest income tax bracket still left waiting for relief. Extra money is also being made available for a raft of women’s support services.

As is the current approach, however, much of this social service support is directed at subsidising services by private sector operators – which raises concern over the extent this funding will actually improve services or lower costs, rather than simply boosting fees and profits margins.

There is also some ongoing support for small (and not so small) business through an extension of instant asset write-off allowances, and loss carry-back provisions. There’s even tax relief for smaller brewers and distillers! As a partial replacement for the JobKeeper scheme, there’s also targeted support for still hard-hit sectors such as tourism, the arts and hospitality.

All up, what we are witnessing is a mini-experiment in so-called modern monetary theory – whereby persistent low global inflation and interest rates are allowing governments to spend with abandon and less fear of a financial market backlash.

Indeed, reducing the risk that persistently high debt levels could cause a lift in local borrowing costs is the fact that the Reserve Bank now seemingly stands ready to print money and buy as much debt as necessary to avoid such a risk to economic growth. The RBA has become the de-facto buyer of last resort for Federal Government debt issuance.

While we can worry about the longer-term consequences of this shift in official thinking on the dangers of public debt, the short-term implications are undoubtedly positive for both the economic and financial market outlook.

The economy is in a “sweet spot” whereby lingering spare economic capacity – in the form of higher than desired unemployment and low than desired inflation – means both fiscal and monetary policy can remain firmly on the accelerator pedal for some time to come.