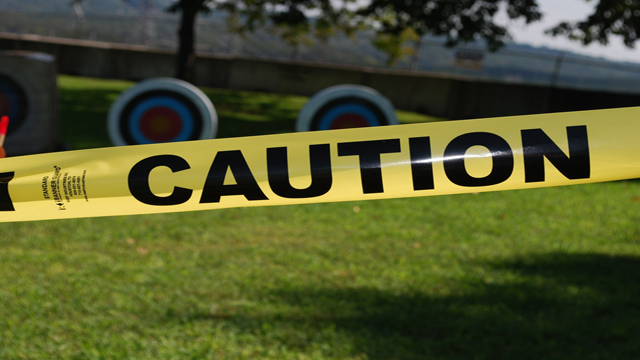 The surprise rise in the unemployment rate to 6.4 per cent in July will come as a shock to many analysts and policy makers, and seems to run counter to recent tentative signs of improvement in corporate hiring indicators. As seen in the chart set below, most business survey employment indicators have turned (gradually) upward since around mid-late 2013. Of course, the one exception to this pattern of improvement is the survey provided by households. The Westpac-Melbourne Institute household survey measure of unemployment expectations has continued to broadly trend downward which – together with news of the shock rise in the unemployment rate to a 12-year high – does not bode well for hope that consumer spending could help underpin the economy in the coming year.

According to the Australian Bureau of Statistics, the change in the unemployment rate last month could be noisier than usual because of sample rotation – the latest batch of new households to be rotated into the survey had a notably higher rate of unemployment than among the batch of households rotated out. That said, history shows that when the unemployment rate tends to jump in a given month, relatively little of this increase is given back in subsequent months. In short, while there may be some statistical noise associated with the latest rise in unemployment, history suggests there’s also often a large “signal” element associated with such a large monthly gain. With the economy expected to continue to grow at a modestly below-trend pace for some time, we may need to accept that the unemployment rate has finally ratcheted to a new higher level.

An even more serious question is whether the recent tentative sign of improvement in corporate hiring intentions will be sustained, especially as other leading indicators such as retail spending and home building approvals have eased back in recent months. Maybe households know more than business, as they’ve yet to sense any great improvement in labour market conditions.

All up, today’s unemployment result affirms my view that if official interest rates go anywhere this year, it will be more likely down than up.