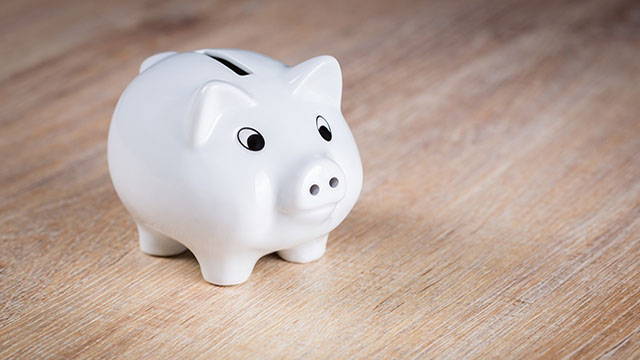 Banks are not (yet) unquestionably strong

Due to relatively high banking concentration in Australia and bank reliance on international funding, the Murray Inquiry found that local banks need to be – and be seen to be – “unquestionably strong”.  To this end, it was suggested that bank capital ratios be in the top quartile among international peers.  This view was recently supported by both the Australian Prudential Regulation Authority (APRA) and in the Federal Government’s response released on October 20, 2015.

Yet according to a recent international comparison of bank capital levels by APRA, while local major bank capital ratios on an internationally comparable basis (defined as the “comparison rate”) are “above the median” of international peers, they are not in the top quartile.  According to APRA’s estimates, for example, the comparison rate ratio of common equity tier 1 capital to risk-weighted assets – or the CET1 ratio – was 11.7% in Australia in June 2014, or 0.7pp below the lower bound of the top quartile (see chart below). Source: APRA
How high should local capital ratios be raised?  According to APRA “the Australian major banks are likely to need to increase their capital ratios by at least 200 basis points, relative to their position in June 2014, to be comfortably positioned in the fourth quartile over the medium- to long-term.”

In a related move, APRA recently stipulated that banks need to increase the “risk weighting” on housing loans from around 16% to 25%.  The effect of this move is to increase banks’ risk-weighted assets, which in turn requires banks to hold more capital to maintain capital ratios as determined by Australian standards.

Note, however, APRA has said another important effect of this move – once the banks comply – would be to effectively raise their comparison rate CET1 capital ratios by around 0.8pp – or 40% of the required 200bp increase, that APRA estimates would place them in the top quartile of capital ratios among international peers.

In short, the changes in capital requirements for home lending – though much publicised – appear to go only part way to raising capital ratios to the levels that both APRA and the Federal Government now deem necessary to make major banks “unquestionably strong.”

Impact on Mortgage and Deposit Rates

According to APRA, the change to the risk weight applied to major bank housing assets should add around 0.10 to 0.15 pp to the cost of financing their home loan books – though this included fixed rate loans. Given that the major banks only increased home loan rates on variable rate loans, an adjustment somewhat larger than this APRA estimate is not too unreasonable or surprising – despite what Treasurer Scott Morrison has indicated.

Most importantly, however, the above analysis suggests that further pressure on bank capital ratios – and home loans rates – is likely in the pipeline.

After all, if a change in the risk weighting on housing loans – equivalent to a 0.8pp increase in the banks comparison rate CET1 capital ratio – produces around a 0.18pp increase in variable home loan rates, then a further 1.2pp increase in their CET1 ratio (bringing them comfortably into the 4th quartile among international peers) could potentially raise mortgage rates a further 27bp – or more than a full quarter percentage point RBA rate rise.

All up, the cost of making banks “unquestionably strong” would appear to be an increase in their comparison rate CET1 capital ratios by 200bps, which in turn would push up variable mortgage rates by 45bps – or almost two full RBA rate rises – if banks seek to preserve their returns on equity.  Given the still soft state of the local economy, it’s hard to believe that RBA won’t seek to at least partly offset these mortgage rate increases through cuts in the official cash rate – which would reduce local funding costs for local banks and allow them to lower their mortgage rates.

Of course, if all this comes to pass, the net effect of these moves will be to pass on the cost of higher bank capital ratios to hard-pressed savers – who are already having to deal with unusually low returns on bank deposits.