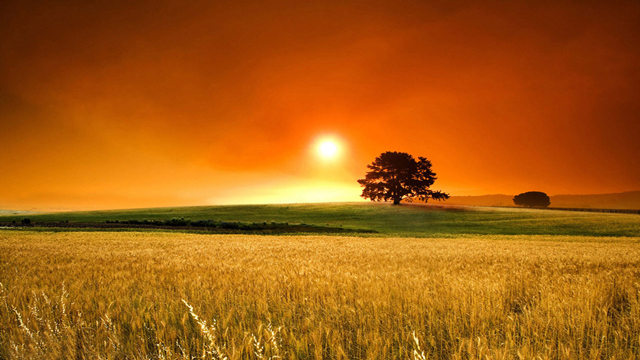 It’s been 10 months since our BetaShares Australian Dividend Harvester Fund (managed fund) (ASX Code: HVST) has been launched and since that time it has consistently been one of our most popular Funds, including being the Fund page with the highest website traffic in our stable. With this in mind, I figured a blog post taking a look at the Fund and how it has been delivering on its objectives would be useful (to make things more interesting I’ve put a little sidebet of a morning coffee within the Distribution Team that this might be our most popular blog post too!).

The objectives of the HVST Fund are to provide:

Whilst HVST does  not seek to beat the large cap equity market over time (although it may potentially do so), there is a clear similarly in the path the fund has taken since inception compared to large cap Australian shares. To illustrate this, we have used the S&P/ASX 50 Index as an indicator only (The Fund is not benchmarked to the S&P/ASX 50 because there will be potential periods of outperformance or underperformance versus the market, particularly over a short time frame as the fund and the market do two completely different things). Objective 2: Regular monthly income with the aim of at least double the level of income compared to the broad Australian market on an annual basis

The numbers below compare the HVST income yield to that of the S&P/ASX 200. Since inception the HVST fund has met its objective of providing monthly income and as you can see from the numbers above, with only 9 months of history to date the Fund is well on track to generate at least double the net/gross yield of the broad Australian share market on an annual basis.

Objective 3: A smoother ‘investment’ ride due to the potential for reduced volatility and cushioning of downside market risk

The annualised volatility of HVST since inception has been 41% lower than that of the S&P/ASX 50 as shown in the table below:

And how has HVST helped cushion portfolios against potential downside market risk?

Given the bumpy two months we’ve just experienced with the Greek debt crisis flaring up (again), the steep and swift correction in the Chinese markets and the uncertainty within our own markets, the current period provides a good illustration of how HVST may potentially be able to cushion portfolios against downside market risk. Now, I would like to stress that HVST is intended as a long term hold strategy and the fund does not aim to beat the index. Therefore, there may be periods of outperformance and underperformance but the purpose of the below chart is to highlight the effectiveness of the Fund’s protection strategy during volatile market conditions. To put it in more stark perspective, the below charts show the performance of HVST versus the Big 4 Banks (CBA and NAB in the first chart, WBC and ANZ in the second) since the S&P/ASX 200 reached a high of 5996.4 points on the 13th of April: Recap on benefits of HVST