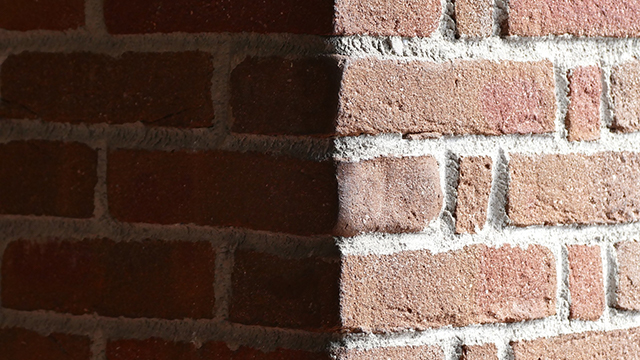 Despite the election of political centrist Emanuel Macron as French President, European investors would be wrong to conclude that threats to the sustainability of the Euro have now passed.  Indeed, a major new threat looms on the horizon – Italian elections.  Along with the prospect of higher US interest rates, this threat suggests the Euro could come under renewed downward pressure – which may, in fact, support European equities, especially on a currency hedged basis.

Having resigned as Italian Prime Minister in December last year – following the failure of his proposed constitutional reforms to pass a referendum – Matteo Renzi recently regained leadership of the ruling Democratic Party (PD) after a stunning 70% of party members voted for him in primary elections.

While the victory did not automatically reinstall Renzi as Prime Minister – a position now held by Renzi’s former foreign minister and PD colleague Paolo Gentiloni – it does mean Renzi will lead the party’s efforts in the next national election, which must be held no later than May 2018.

If the Democratic Party wins enough seats at that election, Renzi could indeed be appointed Prime Minister by President Sergio Mattarella, to run what would likely be another coalition government.

Yet while Renzi remains a popular figure within this own party, his reformist zeal and combative style has meant his once high national popularity rating has declined, and many Italians harbour suspicions over where he wants to take the country.

Indeed, according to polling, the anti-Euro Five-Star Party is the most popular in Italy, with just over 30 per cent support, or around 6 percentage points more than Renzi’s Democratic Party.   At this stage, however, the challenge for the Five Star Party is that it has so far maintained it would not be part of a coalition government – even though current polling suggests it won’t get the 40% popular vote that an ability to govern in its own right would likely require.

Either way, markets are likely to grow apprehensive as the Italian election looms. After all, the Five-Star Party platform pledges to hold a referendum on remaining part of the single currency bloc, and generally espouses anti-establishment trade protectionist policies.

Disenchantment with the political establishment in Italy remains high, as the country continues to suffer from relatively low growth and high unemployment – even by European standards. 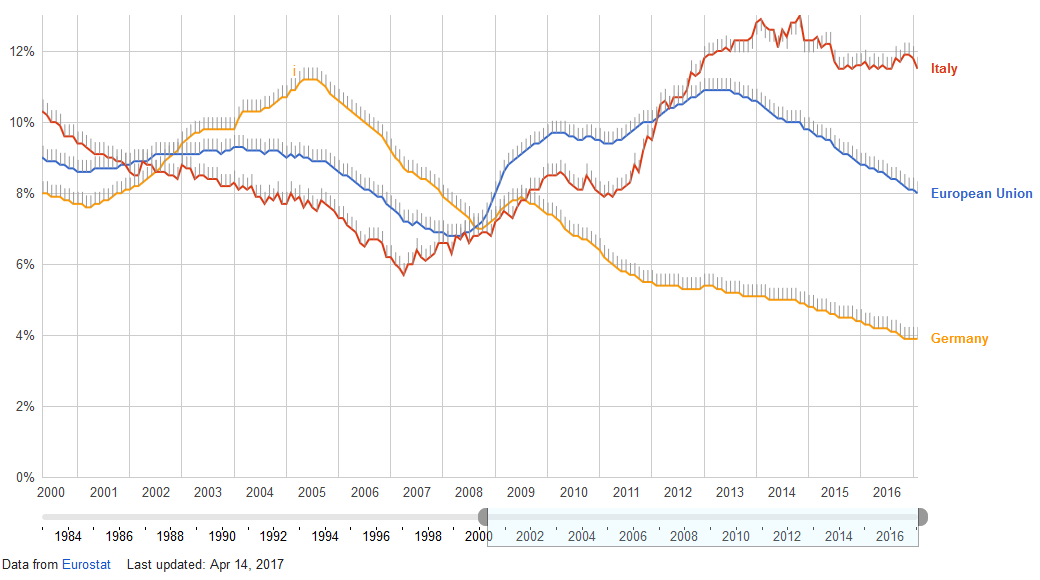 An early election remains a possibility

Having regained leadership of the Democratic Party, Matteo Renzi could grow impatient and may push for early elections. As it stands, his party is already at risk of fracturing due to left-wing dissenters. Even the Five Star Party is keen on early elections, though the ultimate decision rests with the President, Sergio Mattarella.

Ironically, European equities, in general, could benefit from growing political risk in Italy to the extent it weakens the Euro and boosts the competitiveness of European companies in global trade. Indeed, as a major global exporter, the German economy was a key beneficiary of Euro weakness during Europe’s sovereign debt crisis a few years ago. Italian political risks could also weaken the Euro indirectly to the extent this makes the European Central Bank even more hesitant about winding back monetary stimulus anytime soon. Adding to the downside risks facing the Euro, moreover, is the prospect of further interest rates increases in the US.

All up, the potential downside risks faced by the Euro as the next Italian election looms, presents (perhaps somewhat perversely) upside potential for stocks across the continent. Either way, these risks suggest those seeking European equity exposure might find merit in a currency-hedged vehicle – such as the BetaShares WisdomTree Europe ETF – Currency Hedged (ASX Code: HEUR).