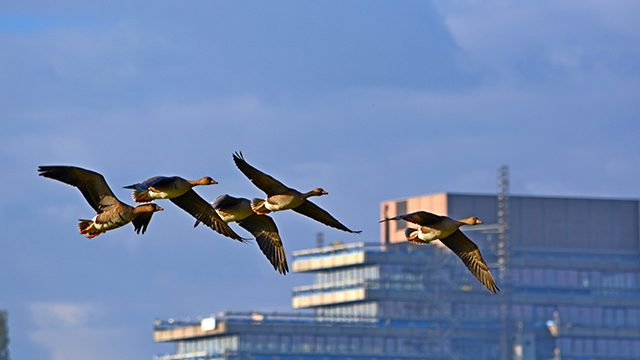 Despite a renewed wave of global COVID cases, rising vaccination rates have meant even fewer are ending up in hospital or dying – allowing major economies such as the United States and Europe to avoid a return to lockdowns.

At the same time, inflation fears appear to have peaked with central banks still willing to look through short-run supply related prices increases. This has resulted in a further decline in long-term bonds yields, which is supportive of above average equity valuations.

Overall commodity prices also continued to push higher in July, reflecting strength in gold, oil and industrial metals. The $US downtrend of last year has since levelled out into a choppy consolidation – it eased back in July after strength the previous month. 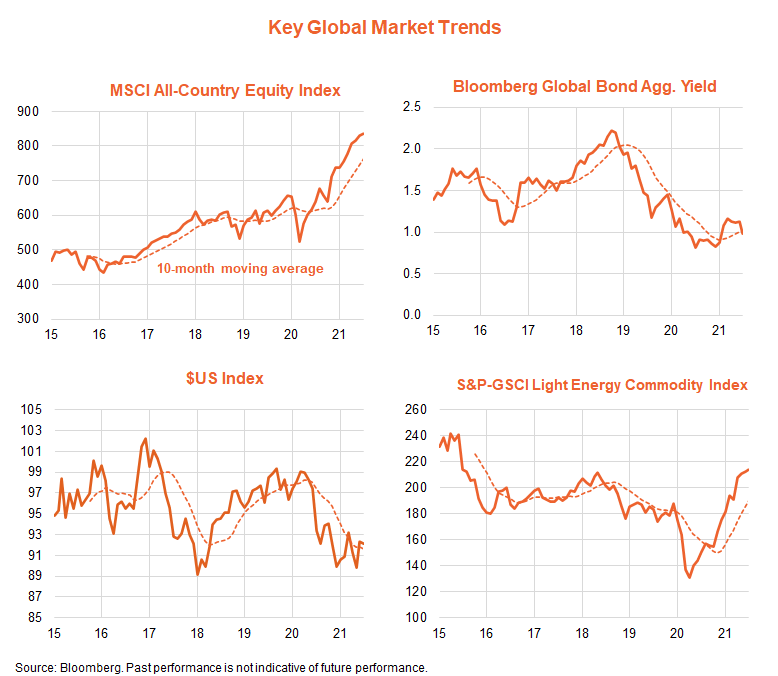 As seen in the chart below, a rotation back towards the tech-heavy Nasdaq-100 (HNDQ ETF) and global quality (HQLT ETF) over value exposures such as energy (FUEL ETF) and Banks (BNKS ETF) has becoming evident in recent months.  The easing back in bond yields has checked the relative performance of financials – and favoured technology – while the energy sector is perhaps anticipating the bull run in oil prices could be coming to an end as OPEC moves to lift supply.

The quality factor has also begun to resume its pre-COVID trend of outperformance. Emerging markets, meanwhile, have been especially hurt by a shakeout in the Asian technology sector in recent months (see note), and a stabilisation in the U.S. dollar.

Given the relatively strong outlook for the U.S. economy and continued low bond yields, trends favouring the U.S./growth/technology areas could persist for some time. 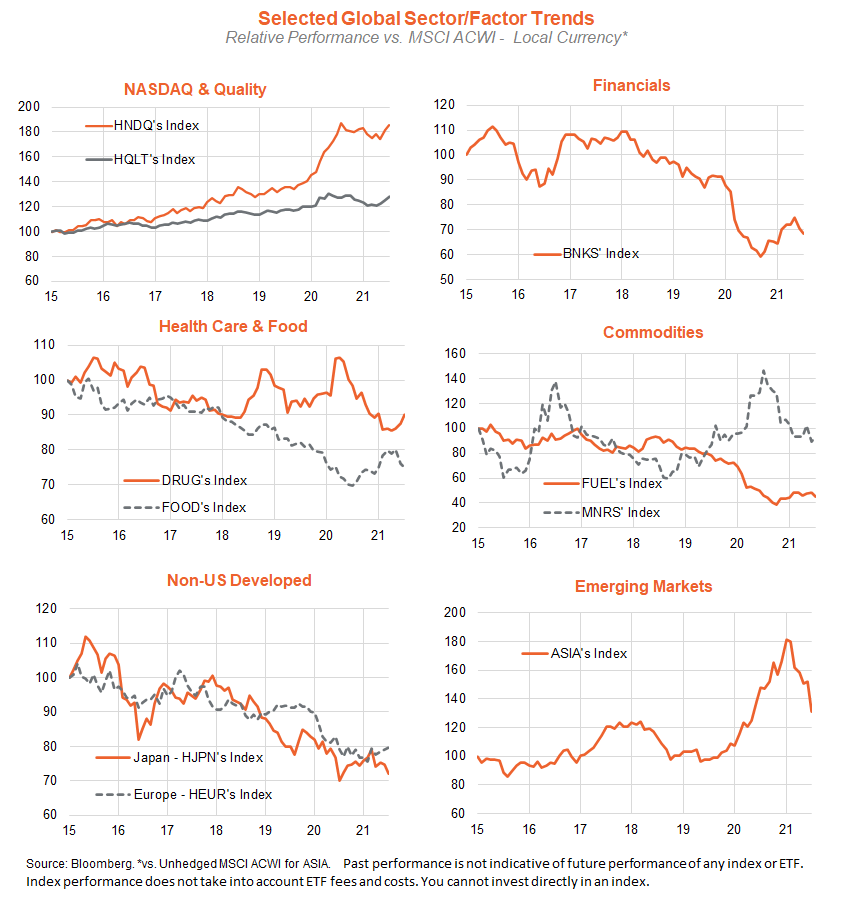 After an extended period of outperformance since late 2020, financials have had a pullback in the past two months while resources have strengthened. Contrary to global experience, the relative performance of local technology has been choppy in recent months and still appears to be in a broad downtrend. That said, Square’s purchase of Afterpay has seen new zeal return to the sector in early August. The eventual loss of Afterpay to the S&P/ASX Technology Index – and the ATEC ETF that tracks it – could ease some investor concerns with regard to valuations and single stock risk.

With financial sector outperformance waning of late, weaker iron-ore prices potentially affecting the resources sector, and the growth thematic lifting globally, the local market may soon see a rebound in the relative performance of smaller cap stocks and the technology sector. 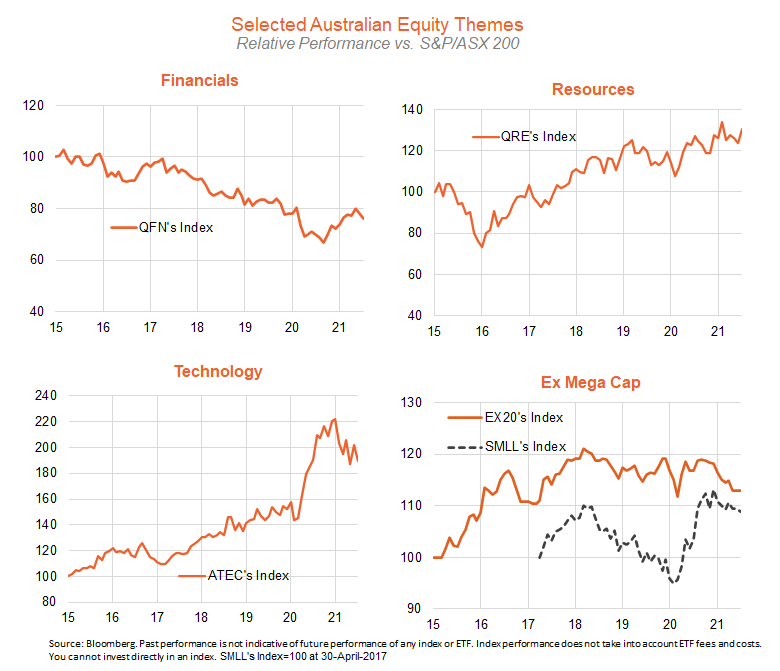