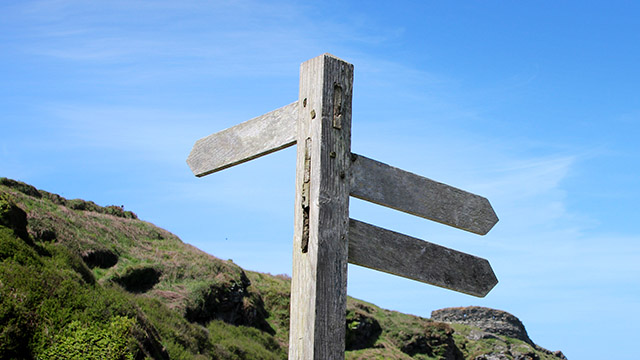 The surprise Federal election victory by the Liberal-National Party (LNP) Coalition has upended many previously held beliefs and fears concerning Australia’s investment markets.  This note outlines three key implications for investors along with some associated investment ideas for those who wish to conduct a post-election review of their portfolio.

In our view, there are three key implications of the surprise election result – due to the fact that key features of the tax system are now likely to remain untouched for the foreseeable future:

As the preservation of negative gearing provisions should directly and indirectly favour the broader property sector, one fund that stands to benefit is the BetaShares Legg Mason Real Income Fund (managed fund) (ASX Code: RINC).

The retention of negative gearing and capital gains discount provisions should also continue to favour gearing strategies, such as through investment properties and shares. The BetaShares Geared Australian Equity Fund (hedge fund) (ASX Code: GEAR)  may be of interest for some long-term investors with an adequately high risk tolerance.

More broadly, the economy may well receive at least a short-term boost due to a ‘relief rally’ in business sentiment and property markets. Investors seeking ultra-low cost exposure to Australian shares may be interested in the BetaShares Australia 200 ETF (ASX Code: A200) – at a management fee of 0.07% p.a. this is currently the lowest cost Australian shares ETF globally (Source: Bloomberg, based on expense ratios of Australian shares ETFs traded in Australia or on overseas exchanges).

The Morrison Government plans to implement tax cuts which, if enacted before June 30, would provide a low and middle-income tax offset (LMITO) for some taxpayers of up to $1080 once they file their 2018-19 tax returns.  According to Reserve Bank estimates, the LMITO is expected to boost household disposable income by 0.6% over a year, with most of this boost occurring in the September and December quarters.

Even so, the RBA is still only forecasting overall consumer spending to grow by 2% in 2019, and is forecasting only modest growth over the next few years – even after allowing for the 0.5% worth of interest rate cuts already expected by financial markets.  All up, the re-election of the LNP Government still seems unlikely to significantly turn around what has been a housing-led weakening trend for the economy over recent months.

Accordingly, with inflation and wage growth likely to stay low, and the unemployment rate under upward pressure, the Reserve Bank still seems likely to cut the official cash rate by at least 0.5% over the next six months or so, with a rate cut as early as June still quite possible.

Indeed, it is our view that low interest rates make it even more important for investors seeking decent income returns to ‘think outside the square’.

In my view, there is a risk of overly relying on the RBA to stimulate the economy, leaving macro-economic policy unbalanced.

To my mind, it would be helpful if the newly elected Morrison Government seriously considered a bring forward of additional tax cuts that have been promised to take effect over the next few years.  Indeed, apart from this year’s tax cuts for low/middle income earners, the next instalment of the Government’s planned tax reductions is not scheduled to take place until July 2022 – some three years away!

Three years is too long to wait.

Great fiscal stimulus, especially given high commodity prices and a budget moving comfortably into surplus, would help take pressure off the RBA to lower rates a lot further – and reduce the risk of households taking on too much debt and re-inflating housing prices at what remain relatively high levels.