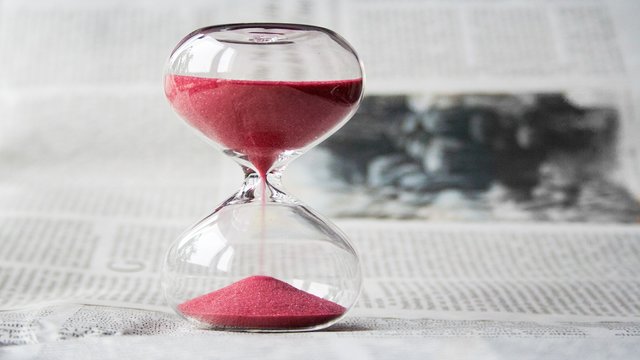 In this guest contribution, Wade Matterson, Principal at Milliman Australian Financial Risk Management, discusses why the retirement industry is obsessed with the dangers of short-term thinking.

Investors are encouraged to ‘stay the course’ during periods of poor investment returns or high market volatility, and to remain focused on their long-term goals – and it is good advice. But it is also advice which can appear self-interested and, worse yet, has limited impact because people are naturally hard-wired to act in their short-term interests.

Survival of the (short-term) fittest

Short-termism – the tendency to focus on short-term benefits even when delaying gratification can deliver greater long-term benefits – arguably has its basis in evolution. The chances of survival are maximised when species are most aware of short-term dangers, according to behavioural psychologists.

It is a tendency still at work today and a key driver behind the irrational decisions investors are prone to making.

It explains why Australia’s $2 trillion superannuation system has been built on mandatory employer contributions – few employees would choose to save almost 10% of their salary to spend decades down the track in retirement.

It is a key driver behind the industry’s ongoing problems with member engagement, a problem which begins to naturally disappear as investors approach retirement and the long-term becomes short-term.

The value of time

Investors expect to receive higher returns in the long term. However, their natural short-term focus often leads them to miscalculate just how much higher those long-term returns should be and if they are truly worth making.

This challenge in identifying the trade-off between long-term and short-term needs is known as hyperbolic discounting (because their decisions can be represented along a hyperbolic curve rather than a consistent exponential curve), and it has been demonstrated in several studies.

Good financial advice and education are important components to change behaviour. However, we also need to recognise the limitations and accept that the majority of investors will always be prone to acting in their short-term rather than long-term interests.

This can be seen in attitudes to basic investment principles, such as volatility and risk, which have changed little over the more than 10 years the corporate regulator has been running its behavioural survey. A sample is featured below. 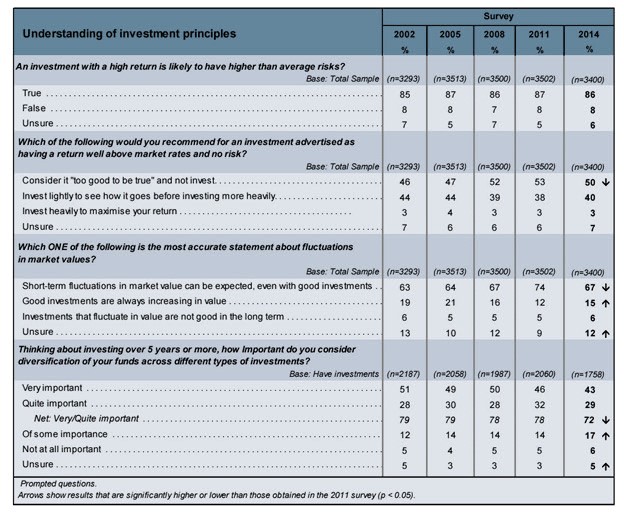 Source: ANZ Survey of Adult Financial Literacy in Australia May 2015

This has repercussions for product design and the approach of investors.

Sales of products which appear to offer a rational solution to the risk of outliving savings in retirement, such as lifetime annuities, continue to be poor compared to more flexible annuities, according to the government’s Financial System Inquiry.

The answer is to work with the natural tendencies of investors and nudge them towards the right choices rather than mandate their retirement choices or lecture them about their behaviour and be ignored.

Good products, when combined with good advice, allow investors to act in their long-term interests while managing short-term risk and volatility.

BetaShares combined its expertise with Milliman to launch the BetaShares Managed Risk series of Funds. To find out more, please click here.