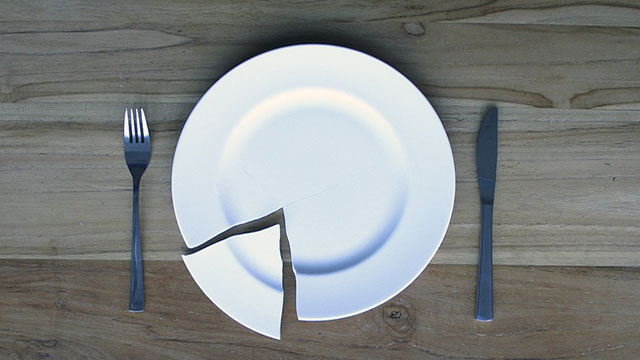 The rise and fall in Chinese share prices over the past year has clearly attracted a lot of investor attention.  This note suggests, however, that the recent steep decline in share prices is not necessarily a portent of much weaker growth in the economy.  Indeed, the Chinese economy and the Chinese share market tend to dance to the beat of their own drums.

The Rise and Fall in Chinese equities

The Chinese share market is inherently volatile.  As seen in the chart below, the slump in Chinese share prices of late comes after a near vertical rise in share prices between July 2014 and June this year.   In turn, that followed a 6-year bear market following another very strong boom-bust cycle leading up to and during the global financial crisis.   One reason for this share market volatility is that the market is not very liquid by global standards – with foreign buyers not overly active and retail investors (largely confined to domestic investors) accounting for a relatively large share of turnover.

The relaxation of margin lending requirements applying to retail investors has been an important factor driving the recent upturn.  According to research by the Reserve Bank of Australia, outstanding margin positions in Chinese equities more than quadrupled between July 2014 and May this year – to equal almost 9 per cent of the free float market capitalisation in China.  That compares with outstanding margin loans equal to around 2½  per cent of US market capitalisation and 1 per cent in Australia.  The RBA also estimated that “daily purchases using margin financing have increased tenfold over this time, and currently [as at May] account for almost 15 per cent of turnover”.  The weak property market, an easing in broader credit conditions and Government support for the bull market had also encouraged retail investors to enter the market over the past year.

But with greed comes fear.  Investor fear – part real and partly imagined – of a re-tightening in margin lending rules has contributed to the recent sharp decline in share prices, notwithstanding some drastic government efforts to otherwise support the market.

How far will the market fall?

It is clearly hard to know precisely how far the Chinese equity market will fall, given that is is being driven by flighty retail investor sentiment. One negative factor is that the degree of margin lending still caught up in the market is likely to be relatively large – given the strong margin related surge in prices over the past year.

That said, two factors suggest the market plunge could be closer to the end than the beginning. For starters, Chinese share market valuations are nowhere near as over stretched as was the case during the price bubble of 2007.  Secondly, the Government appears especially keen to support the market with quite draconian measures if need be.  One reason for this support is that Chinese officials are keen to have the China locally listed shares included in the MSCI’s  Emerging Market Index expeditiously. Irrespective of whether the Chinese equity market stabilises or collapses further, the implications for the broader economy – and hence Australian economic growth – are likely to be limited. History demonstrates that share market crashes do not materially affect the pace of economic growth – as was evident during the long bear market until last year.  That’s not too surprising considering Chinese stock market capitalisation is still only around 30 per cent of GDP, compared to around 100 per cent in countries such as Australia and the United States.  And despite their large role in driving share market turnover, the degree of household direct share market exposure is still not especially high by global standards.