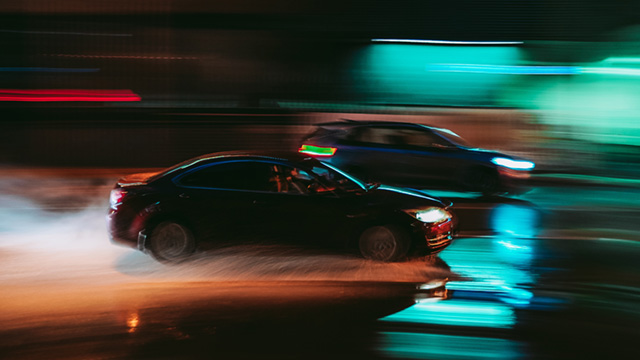 In the perennial debate about the merits of active vs. passive management, the main claim of active managers is that the higher fees they typically charge are justified by their ability to outperform market benchmarks, and by extension, passive funds that aim to track those benchmarks.

The SPIVA Scorecard1 is a widely-referenced research piece conducted and published by S&P Global that compares actively managed funds against their appropriate benchmarks on a semi-annual basis.

A theme that has emerged over time is that the majority of actively managed funds historically have tended to underperform their benchmarks over short- and long-term periods – a finding that has held true (with some exceptions) across countries and regions.

Another recurring theme is that those actively managed funds that did manage to outperform in one time period typically failed to do so over subsequent periods.

The SPIVA ‘Persistence Scorecard’ tracks the ‘staying power’ of the top active performers over time. This is an important variable to consider, as the ability to consistently outperform is the only credible way to demonstrate that a manager’s results are due to skill rather than luck.

In this regard, the recently released SPIVA Australian Persistence Scorecard2 makes for interesting reading, and shows that most active managers who have experienced strong past performance are unlikely to reproduce this outperformance into the future.

Can you pick an active fund based on its track record?

SPIVA shows that you must be very good (or maybe lucky) to pick a manager who persistently outperforms year after year.

Of the funds that fell into the top quartile (i.e. top 25%) of actively managed funds for the year ending December 2015:

Of the Australian Bond funds, only one out of 14 remained top quartile for each of the next four years.

What would have happened if you had picked a top-performing active manager five years ago, or three years ago?

The short answer is, your investment would most probably have underperformed.

Looking at the active funds that did well in 2017: of the 179 Australian Equities funds that outperformed their benchmark in 2017, only 14.5% outperformed in each of the subsequent two years.

How did active managers fare during the market sell-off in Q1 2020?

SPIVA studies have generally found active managers underperformed the benchmark over time periods of a year or more. Given the extreme market volatility we have been experiencing in 2020, SPIVA recently published results for the first quarter of 2020.

SPIVA found that in the March 2020 sell-off more than half the Australian-domiciled unlisted active funds underperformed the benchmark, debunking the myth that active managers will shine in down markets3.

This underperformance was evident across all fund categories, with the exception of A-REIT funds. For example, 61% of funds categorised as ‘Australian Equity General’ failed to beat the S&P/ASX 200 Index over the quarter.

The figures were better for Australian equities in the month of March, during the worst of the drawdown, where ‘only’ 51% of Australian Equity General funds underperformed. However, the ability of these active managers to take a defensive tilt during a bear market appears to have had a muted effect, at best, on relative performance.

SPIVA’s research demonstrates that not only did active fund managers generally underperform their benchmark over both the long and the short term, but also those funds that did achieve outperformance in a given time period typically were unable to maintain that outperformance in subsequent time periods. Of course the reports do indicate that outperformance over passive benchmarks is indeed possible, but reinforce the importance of being highly selective and/or focused on active managers who provide exposures that are less amenable to being accessed passively.

BetaShares offers a range of investment exposures that take a passive index or systematic rules-based investment approach, providing access to various asset classes and investment thematics in a cost-effective way.

Learn more about our range of funds.