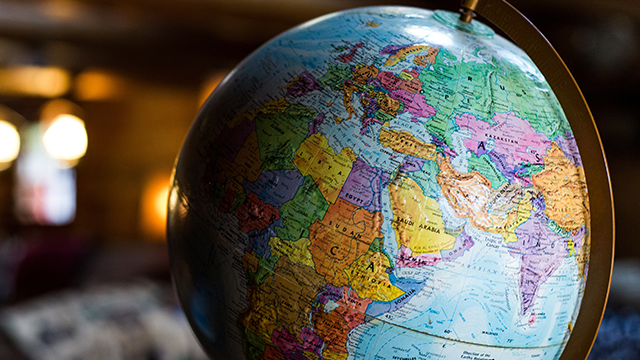 The Australian banks have had a tough time of it recently. They are under increasing pressure from a Royal Commission, where a trend of past inappropriate behaviour and misconduct seems to be evident. Additionally, growth prospects appear to be subdued with a cooling housing market and tighter lending standards being applied to prospective borrowers. Adding to this is the current low level of interest rates and high levels of household debt, which restricts further increases in lending. These factors combined make it not unreasonable for some investors to think of the Australian banks as more of an income play within their share portfolio, with limited upside potential for capital growth, over the coming years.

Contrary to the landscape here in Australia, the outlook for the financial sector globally is somewhat different. After the fall of Lehman Bros and the bailout of Freddie Mac and Fanny Mae in September 2008, U.S. banks were hit particularly hard. They came under heavy regulatory scrutiny and the share prices of the surviving institutions plummeted. Since those tumultuous days of the GFC the outlook for global banks has become increasingly positive and the reasons are numerous.

Firstly, many global banks, when compared to their Australian counterparts, have become highly efficient on an operating expense per customer basis and have aggressively cut total expenses[1] which has led to more profitable operations overall. A look at some statistics for global sectors tell us that Global Banks are currently sitting on an estimated forward P/E of less than 11, which is much healthier than many other global sectors.

Whilst residential lending (and hence sensitivity to housing price movements) is high in Australia it is less so internationally, with the U.S. banks having approximately half the exposure carried by the Australian banks. This reduces the sensitivity to housing market adjustments and diversifies revenue sources. Investment banks, which assist companies, governments and other market participants in raising capital are far more prevalent overseas than they are domestically. JP Morgan, for example, has approximately an 8% share of revenue of leading investment banks.

It is also interesting to note that banks in general are one of the few sectors that can benefit from rising interest rates. Additional revenue can be  generated through the greater spread between the federal funds rate, as set by the Federal Reserve in the U.S., for example, and the rate the bank charges its customers. In other words, their net interest margins typically increase. We can expect to see U.S. banks take advantage of this ‘spread’ over the coming months and years, an opportunity that may be denied to Australian banks for the foreseeable future with the RBA forecast to keep our rates on hold or provide very minimal rises. Additionally, President Trump’s recently announced tax cuts have saved the biggest six U.S. banks somewhere in the order of $3bn by reducing their tax rate by an annualised margin of 5-6%.

For investors seeking to diversify their current Australian bank holdings, or simply looking at specific sector opportunities, BNKS – the BetaShares Global Banks ETF provides a simple, cost-effective and transparent exposure to the largest companies in the global Banking sector all via a single trade on the ASX.

[1] PWC, “The future of banking in Australia”