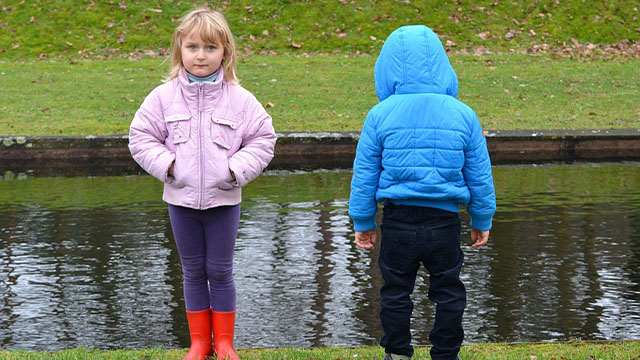 Although the Australian equity market is traditionally divided up into 11 “GIC” sectors, we can aggregate further into four key broader sectors: resources (energy and materials); cyclicals (industrials, consumer discretionary, and technology); defensives (consumer staples, health care, utilities and telecommunications), and financials (including listed property). Breaking down the market in this way produces some interesting results.

As seen in the table above, by market capitalisation resources, cyclicals, defensives and financials comprise 20%, 12%, 20% and 48% of the market respectively as at end-March 2015.  The overall Australian share market has been grinding out reasonable gains over the past few years, though with notable sector divergences. Indeed, the major factor holding back the market – and contributing to its underperformance compared with global peers – has been the slump in resource sector stocks, which were once the “darling” of the market.

As seen in the chart below, all sectors excepting resources have been moving higher since mid-2012. Since end-May 2012 to end-March 2015, the S&P/ASX 200 price index has lifted by 45% – or a 13.9% compound annualised rate. Over the same period, financials were the standout rising by 77%, while defensives (typically with attractive yields) also rose by 59%. Yet despite the sluggish economy, it’s notable that even cyclical stocks rose by 44% – or broadly in line with the overall market. By contrast, prices in the resources sector have retreated by 8%. Another worry for the market is that, at least in outright price-to-forward earnings terms, valuations are at the top end of their ranges for the past decade or so in all major sector groups – including resources. This suggests the market – and all four key sectors – are increasingly reliant on interest rates staying exceptionally low and/or a decent rebound in economic growth and earnings over the coming year.