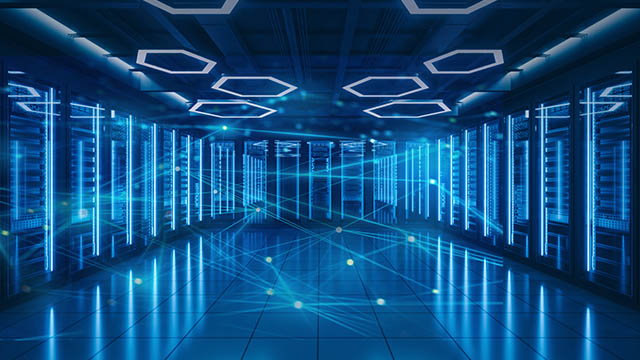 With the ASX featuring a number of technology stocks that are making their mark globally, Australian investors seeking growth opportunities in the tech sector can start the search in their own backyard, according to a discussion during our recent Tech Leaders event.

The session focused on growth in the domestic technology industry, and how Australian investors have the opportunity to share in more of the upside of early stage companies coming to market compared to U.S. tech stocks.

“Our compulsory superannuation scheme and the large pool of capital has really enabled key stakeholders like the ASX, venture capitalists and founders to come to the market earlier than they would have in overseas markets,” ASX executive general manager of issuer services and investment products, Max Cunningham, explained.

By contrast, it is early stage large private investors who are benefiting in the U.S., with regulation such as Sarbanes-Oxley meaning that many tech companies wait until they are more developed before going to market. As a result, public investors have fewer opportunities to access the early stage growth potential of tech companies in the U.S. than in Australia.

The launch of the S&P/ASX All Tech Index in March was to shine a spotlight on the growth of the technology theme, according to key speaker Daphne van der Oord, Head of Australia and New Zealand, S&P Dow Jones Indices. Mr. Cunningham explained it was also a further step to ensuring Aussie local tech is liquid and globally competitive.

The growth of the Australian technology sector in the last five years is notable.

According to S&P Dow Jones Indices, the number of companies in XTX (the S&P All Technology Index) has more than doubled in the last five years, while the market cap has increased from ~$17 billion in 2015 to $135 billion as at 30 September 2020.