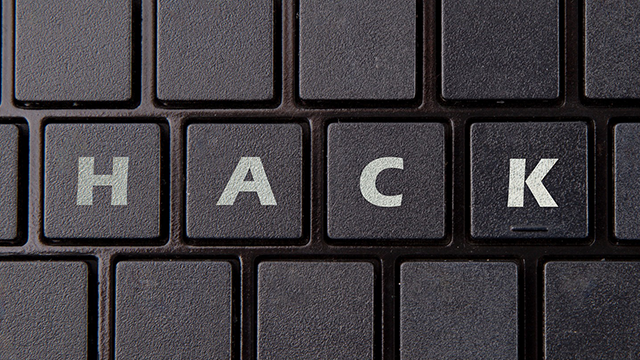 This article was last updated in September 2019

So, what things are we talking about?  Chances are you already have a few of them in your home. Australian homes are now packed with smart speakers, Wifi cameras, thermostats, TVs and light bulbs that can be controlled from our smartphones or by voice.  These devices have their own IP address and can communicate with other devices – the smart speaker can control the lights, the Wifi camera can cast to the TV screen – over the internet.  They are things on the internet.

You can already buy a fridge that will send you a photo of its inventory and a doorbell that will alert your phone and stream video allowing you to talk to your visitor while on the other side of the planet. What’s coming next, though, are billions of sensors that will measure temperatures, moisture, movement, traffic, crowds, travel times, speeds, positions, chemical concentrations… everything.

These sensors will use little power and have batteries that last for years.  They will monitor agriculture, roads, pipelines, sewerage leaks, pollution, bushfires, public transport and our offices and homes.  They will be used to help run factories, optimise logistics, manage inventories, avoid traffic jams, schedule timetables and prevent machines from breaking down.  To handle all the data they produce, each new 5G phone tower will have the capacity to communicate with up to 250,000 of these devices simultaneously, as well as carry our calls, messages and browsing. Combined with wired access, the internet can now move over 300 terabytes of data per second and capacity is growing at around 30% per year.

Which is just as well, because we took more photos in the past 4 years than were taken in the previous 175 years combined.  We already produce over 2.5 quintillion bytes of data every day and 90% of all the data that exists in the world today – text, photos, measurements, everything – was created in the past two years.

Much of this torrent of data is public, but there will always be a large part that we wish to keep private.  Cybersecurity is a concept that barely existed at the turn of the century, whereas today it’s front and centre of the digital age.  The biggest concerns aren’t that a hacker could see that you quaffed that Chardonnay in your fridge or watch who rings your doorbell.  Although, who wants that information out there anyway?  More importantly; customer data, financial transactions, health records and even our personal browsing history are things that need to be kept safe, so you would think that protecting all that data would be a big and important business. And you would be right.

The Nasdaq CTA Cybersecurity Index, which is the index which the BetaShares Global Cybersecurity ETF (ASX code: HACK),1 aims to track, provides exposure to the leading global cybersecurity companies from the US, Britain, Israel, Japan and South Korea including names like Cisco, Symantec, CyberArk and Itron.  These companies are at the cutting edge in providing software and hardware to keep our data safe from hackers.  The ETF is up 17.87% from inception to 31 May 2019 (of course, past performance is not indicative of future results and the value of an investment may go down as well as up), with FUM now close to $159m.

In a world where smart, connected devices already far outnumber humans, we need to ensure our data is under lock and key.  So update your software, be careful what you click, make sure you have strong passwords with two-step authentication and back-up all your important stuff.  Don’t get hacked.  But if you want to invest in the global companies that are leading the world in cybersecurity, you can always get HACK.

1NASDAQ®, OMX®, NASDAQ OMX®, and Nasdaq CTA Cybersecurity Index™, are registered trademarks of Nasdaq, Inc. (which with its affiliates is referred to as the “Corporations”) and are licensed for use by BetaShares. The Fund has not been passed on by the Corporations as to its legality or suitability. The Fund is not issued, endorsed, sold, or promoted by the Corporations. THE CORPORATIONS MAKE NO WARRANTIES AND BEAR NO LIABILITY WITH RESPECT TO THE FUND.