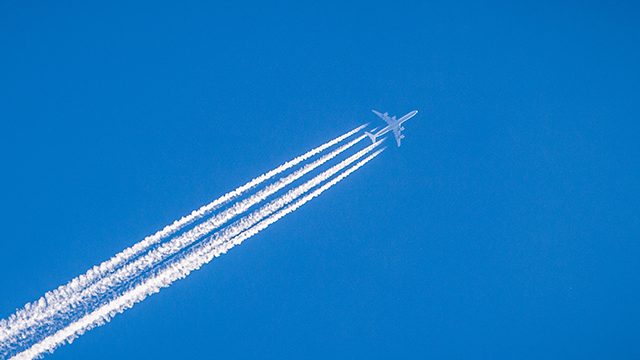 Probably the biggest single macro-economic risk to the ongoing global equity bull market is a sudden upsurge in US wage inflation, due to its tight labour market. This could in turn see US interest rates move up much more quickly.  This note examines the risks.

The chart below outlines several better known measures of US labour market tightness. The most obvious is the headline unemployment rate and, at 4%, this is now lower than the 4.4% low achieved just prior to the global financial crisis recession, and similar to the 3.9% low prior to the 2001 recession.

There’s also a broader “U-6” unemployment measure – which attempts to include underemployed and discouraged workers.  Although this measure is currently considerably higher than the more narrowly defined unemployment rate – this is usually the case.  At 7.8% currently, this measure is now similar to the low prior to the GFC – but still somewhat  higher than the 6.8% low prior to the 2001 recession.

The final measure considered is the labour force participation rate for prime-age workers (24-54 years), which should be less affected by demographic factors such as population ageing.  As evident in the chart above, this participation rate has lifted strongly only in the past two years, after having remained relatively low for much of the post-GFC economic expansion, which in turn was quite unusual compared to other developed economies over this period.  This suggests that US worker discouragement remained strong for several years after the GFC – which some research suggests reflected America’s relatively low use of active labour market programmes.

That said, it’s also clear that America’s persistent economic expansion has more recently finally begun to draw these discouraged workers back into the workforce.   Notably, the US prime-age participation rate is still below the highs prior of the previous two recessions – which at face value suggests it could lift a little more (easing labour market tightness), although it must also be noted that this participation rate has also tended to trend down over recent decades.  In turn, some research suggests that the trend decline in prime-age worker male participation has reflected the loss of low skilled jobs due to globalisation and technology.

A final measure of labour tightness is the percentage of workers that voluntarily leave their jobs each month (the “quit” rate).  This has trended higher in recent years to 2.5%, or around the peak levels reached prior to the two previous recessions.

The most widely watched measure of US wages is average hourly earning for private workers, contained in the monthly payrolls report. As evident in the chart below, annual growth in earnings on this measure has lifted from lows of around 2% earlier this decade, to around 2.7% – which is still below the 3 to 3.5% pace seen just before the GFC.

Earnings for more narrowly defined “production and non-supervisory employees” has a longer track record, and as also evident in the chart above, wage growth on this measure was notably stronger prior to the GFC and 2001 recession than it is now.

When will wages take-off?

It’s fair to say that based on recent history, one might have expected wage growth to have picked-up by now, although underemployment is still higher than at least prior to the 2001 recession, and worker discouragement may still be higher than this period and also prior to the GFC recession. It might still be the case that the labour market is not as “tight” as the unemployment and quit rates alone suggest.

Of course, it could also be the case that we simply won’t see the same degree of wage inflation this time around, even if the labour market was to become as tight as seen previously.  Globalisation and online competition, for example, appears to be limiting corporate pricing power, limiting the degree to which business can simply accept and via increased prices meet higher wages demanded by workers.  It’s also true that labour productivity has been generally weaker in this expansion – making it even harder for business to pass on wage gains – perhaps reflecting the also relatively weak pace of business investment growth so far.

Other theories suggest a general ageing in the workforce has perhaps encouraged more workers to value job security over making wage demands  – although I’d still note the quit rate has nonetheless increased to past cycle peaks.

All up, although we’ve not seen a major lift in wage growth so far and there could be new structural factors that could hold it down, the risks of an eventual wage breakout are growing, and investors need to remain attentive.

In this regard, the next major wage test will come in the average earnings in the US payrolls report this Friday.