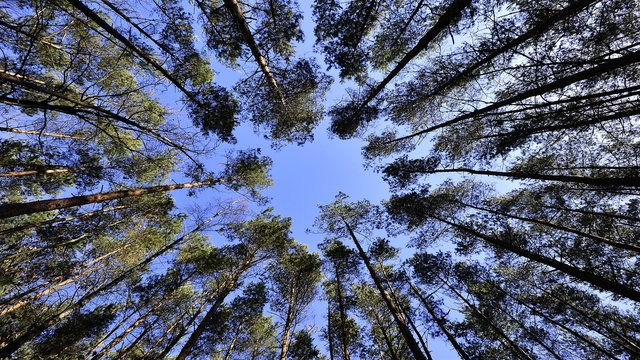 Current investors have never had more choice when it comes to investment opportunities, but with all this choice there’s always been one common objective – and that is to make a profit.
But what if you, as an investor, were able to make that profit by investing in companies or organisations which marry their commercial aims with sustainable, social and ethical values? Too good to be true? Or are we starting to experience a global trend toward sustainability and healthy living which is leading toward strong financial performance?

But firstly, is there even such a thing as true ethical investing?

Paradoxically, the answer is both yes and no. Because we are all driven by different sets of values we all have different definitions of what we consider to be ethical.  If you strip down ‘ethical investing’ to its core it can simply be defined as investing with a conscience. No one ethical investment may be perfect at ticking every box for every single one of us, but isn’t it still important to support those companies that are making a conscious, pro-active effort to make a positive change?  This positive change can come in three forms:

If investment shifts to more of these companies leading positive change and we start to divest away from unethical organisations, then this creates a fundamental demand shift.  This movement has the potential to encourage more laggard organisations in the industry to adopt a similar philosophy resulting in a fundamental supply shift. 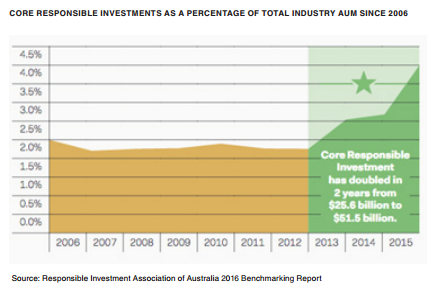 Ethical organisations also benefit from unintended competitive advantages in that they are less vulnerable to litigation, consumer boycotts and even catastrophes associated with unsustainable practices such as oil spills in the ocean.  The devastating effects of BP’s Deepwater Horizon explosion in April 2010, where an estimated 206 million gallons of oil spilt into the ocean over the course of 85 days,  is still being felt today. Consequentially, BP has spent in excess of US$56.4 billion in court fees, penalties, and clean-up costs thus far and lost 55% of shareholders’ wealth within a 2 month period. However, even though significant, the financial cost doesn’t even begin to address the damage done to the families of the 11 crew members that lost their lives, the wildlife, the environment and the local economy.

At BetaShares we believe we have found the answer. The newly launched BetaShares Global Sustainability Leaders ETF (Ticker: ETHI) provides a cost-effective transparent option for ‘true to label’ ethical investment and is just one way for climate-conscious and socially responsible investors to get their feet wet.

ETHI aims to track an index consisting of 100 large global stocks from developed market countries (excluding Australia) that have been identified as “Climate Leaders” (defined as being more than 60% more carbon efficient than the average for the company’s industry). In addition, the stocks must have also passed rigorous eligibility screens designed to exclude companies with direct or significant exposure to the fossil fuel industry or that are engaged in other activities deemed inconsistent with responsible investment considerations.

And ethical investing has the potential to deliver relatively strong investment performance. As seen below, the index which ETHI aims to track has demonstrated stronger longer-term historical performance than both the MSCI World Ex-Australia and the S&P Global 100. 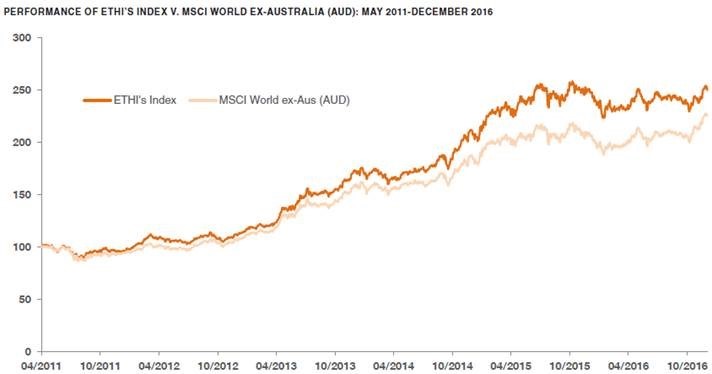 Source: Bloomberg. The Index which ETHI aims to track is the Nasdaq Global Future Sustainability Leaders Index. You cannot invest directly in an index. The inception date of the Index is 29 April 2011. Past performance is not an indication of future performance of the Index or the ETF.

To learn more about ETHI, visit the product page, or watch a short video on ETHI’s methodology and benefits.